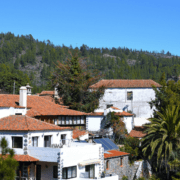 As Lanzarote and the Canaries improve their Covid figures, a tiny municipality in Tenerife has registered some of the highest infection rates ever recorded on the islands. 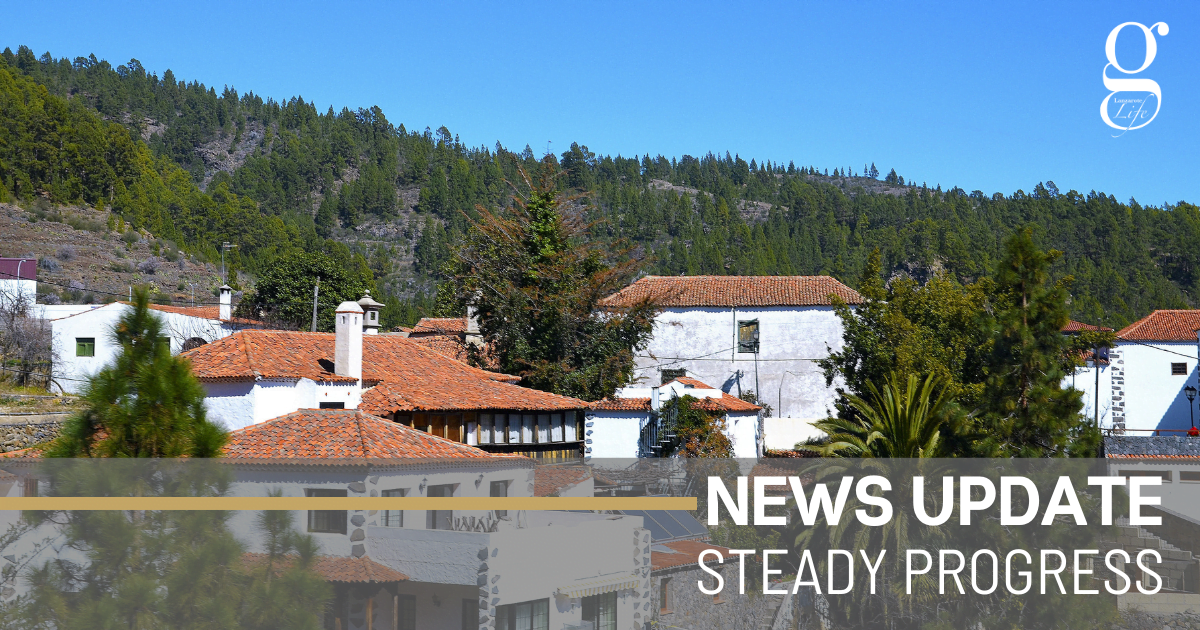 Lanzarote’s total of active cases has fallen by almost 100 in the eight days, with the current figure standing at 106. This means that 98 people have been given the all clear since last Sunday.

Comparison of the 7-day and 14-day infection rates on the island also shows that recovery is swiftly underway. The 14-day rate for the island remains the highest in the Canaries  at 135, but the 7-day rate is t one third of that figure, at 45 (when 7-day rates are below 50% of 14-day rates, figures are falling).

Hospital occupation is also at minimum risk levels, and the rates in over 65s are classed as low risk.  Slightly more worrying is the fact that the percentage of cases that have been traced to a source is at 65%, -medium risk- suggesting that there may be new outbreaks that the tracing team has not investigated yet.

The Canaries as a whole is also improving steadily, with Gran Canaria performing especially well. Tenerife and Fuerteventura have both experienced slight increases over the last week, but none of the indicators on any of the islands are currently in the high risk category.

Smaller localities do continue to edge into high risk territory. On Lanzarote, that’s currently the case for the 14-day rates in Arrecife and Haria, although both have improved in the last week.

The worst performing area in the Canaries is Vilaflor, a beautiful rural municipality located in the hills and pine forests of southern Tenerife. Vilaflor did not suffer a single case until late November last year, but its small population of 1,600 means that infection rates rocket when cases do occur.

Currently, Vilaflor has a 14-day rate of 991 cases per 100,000 inhabitants, meaning that almost one in every hundred inhabitants are currently active cases. In reality, the actual numbers of positive cases in the last fortnight is 16.