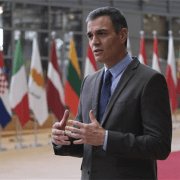 Today, Spain will be placed under a state of alarm again for the first time since June. However, this time there will be no national lockdown and regional leaders are likely to be able to take their own decisions on how to use the wide-ranging legal powers provided by a state of alarm. 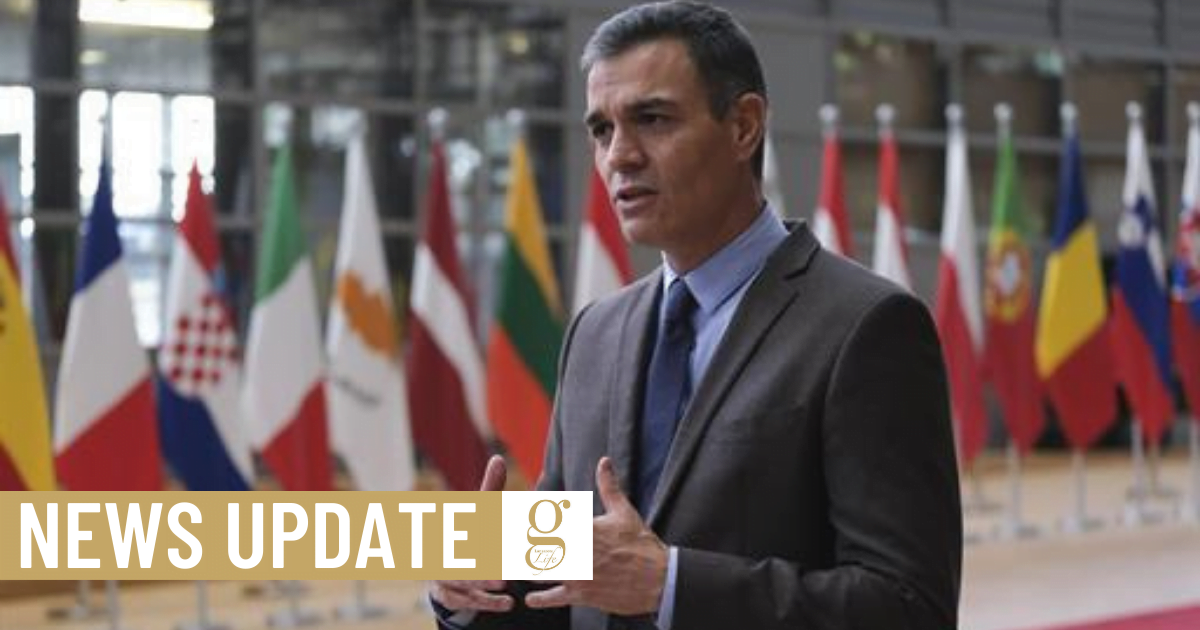 While the Canaries celebrates the return of German and British tourists in recognition of the islands’ success in controlling the coronavirus; most of the rest of Spain is still seeing huge amounts of infection. Yesterday, nine regions posted record totals of new cases. As a result, ten of Spain’s nineteen autonomous communities and cities have requested that President Pedro Sánchez declare a state of alarm, which will permit extraordinary legal measures, such as imposing curfews and closing roads.

A meeting of ministers has been scheduled for 10 am today, after which the announcement of a state of alarm is expected.   The declaration will permit regional leaders to impose strict limitations on movement and assembly, in an attempt to control transmission of the virus.

The Canaries have not requested a state of alarm, and President Ángel Victor Torres has warned that the islands will strongly resist any moves to impose a national curfew, which was being considered in some circles earlier this week.

Sánchez is likely to cede the powers of the state of alarm to regional leaders, one of the conditions that has been insisted upon by The Basque Country.  The measure is likely to be approved by Spain’s parliament later in the week, after the Ciudadanos party said they will vote for it.

This leaves the opposition PP with the choice of opposing the state of alarm and risking accusations of irresponsibility, or backing it and attracting criticism from the right. PP leader Pablo Casado has already made a significant move for the centre ground this week after a blistering speech against the leader of the far-right party Vox, whose no-confidence vote in Sánchez’s government failed miserably last week and was described by Casado as “a waste of time”.