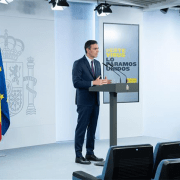 Mainland Spain is facing up to strict measures to control rampant coronavirus infection rates, and Christmas is likely to be very different from the ones we know – even here on the relatively safe Canaries. 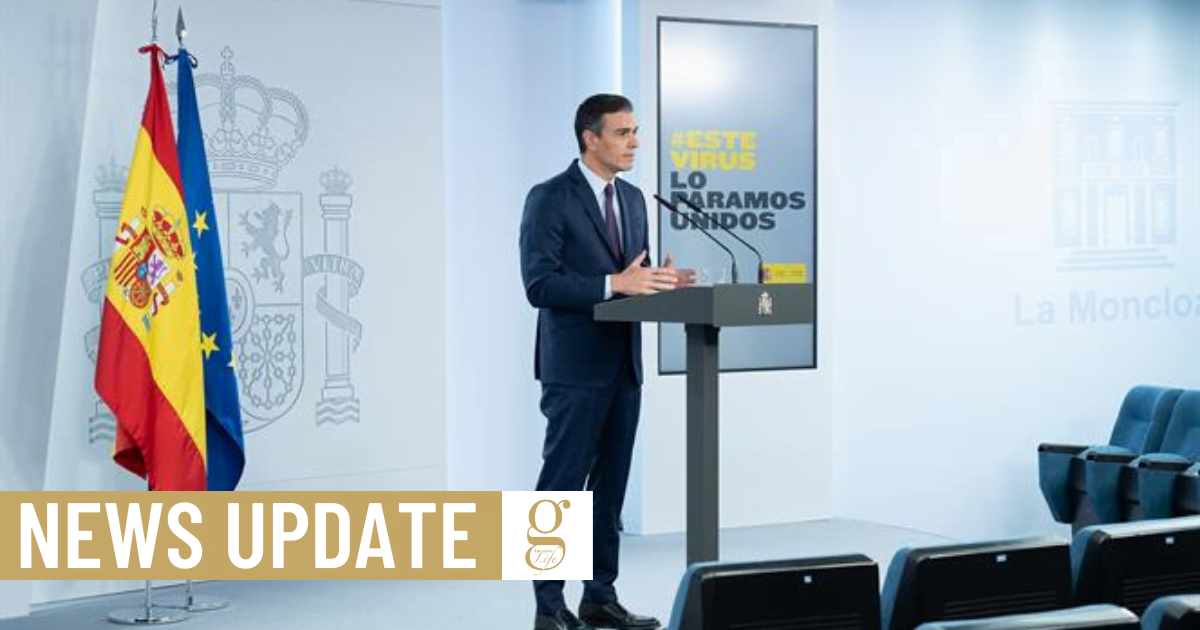 Parties, family gatherings and religious ceremonies have all been strongly linked to several of the outbreaks that have caused the second wave of the coronavirus pandemic to spiral out of control in Spain. So those evil little viruses are probably rubbing their tiny green hands together at the prospect of Christmas.

Spain’s health minister, Salvador Illa, has already warned that Christmas 2020 “will not be normal” and has said that “short-term measures will be surgically applied” to regions where they are necessary.

What is certain is that measures are likely to be introduced that will mean that this Christmas is unlike any previous ones. Here on the Canaries, decisions have already been taken, as the islands have decided to cancel the main Three Kings parades on 5th January.

There is talk of “bubble” Christmases confined to households who live together; rules of six and travel bans over the Christmas period, but whatever measures are introduced on the Canaries and Lanzarote are likely to be decided by the Canarian Government, even if Spain’s central government declares another state of alarm.

Seven regions, including the Basque Country and Catalonia, have requested that Pedro Sánchez declare a state of alarm so that they can impose curfews on their citizens (regional governments do not have this power). The regions are demanding that, once the state of alarm is passed, Sánchez passes all decision-making power to the regional leaders.

The Ciudadanos party have offered to support the measure, which should see the declaration get a majority vote of approval in parliament, but Sánchez will still seek support from the main opposition PP. The Socialist-led Canaries are unlikely to oppose a state of alarm, but President Ángel Victor Torres has flatly opposed the imposition of a curfew on the islands.

Sánchez said that another national lockdown such as the one Spain underwent from March 14th to June 21st would “be avoided at all costs,” but stressed that “the next few months are going to be tough” and called for institutions, political parties and individuals to show responsibility in order to bring the infection figures down.