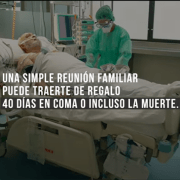 German and British tourists can already be seen on the promenades, beaches and resorts of Lanzarote after the two most important markets for tourism in the Canary Islands declared that travel to the islands was safe. 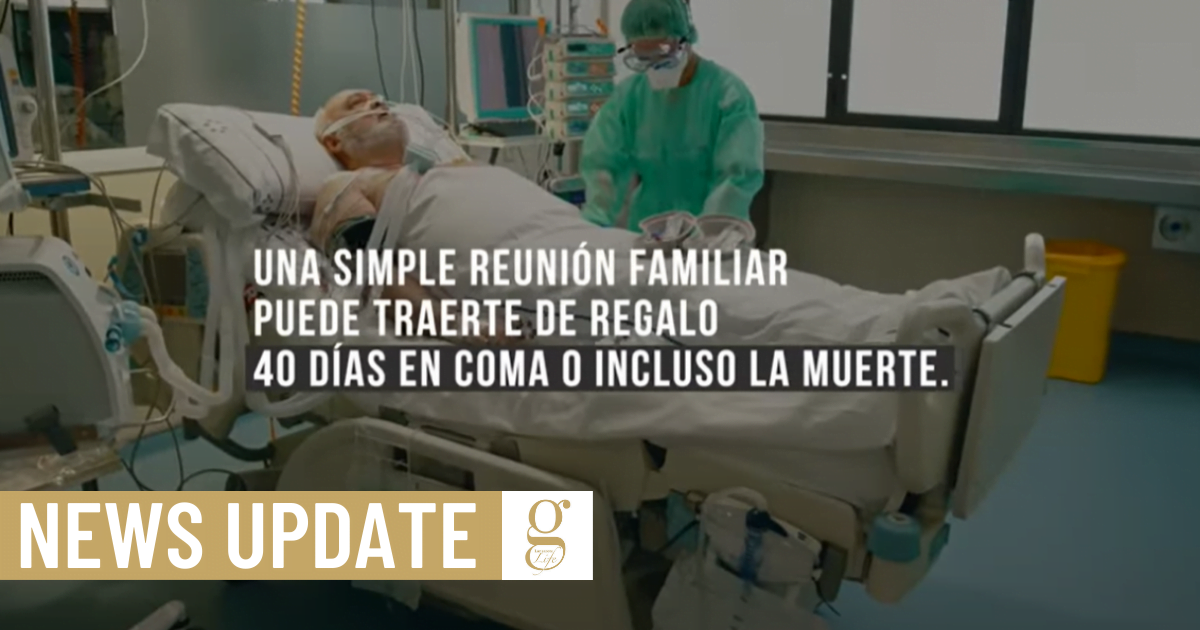 Nevertheless, there’s also a strong feeling that we’ve been here before in the summer, and there is  widespread concern on the islands that we may simply be heading towards the same routcome as July and August.

When the UK introduced quarantine requirements on everyone returning from Spain in late July, many on the Canaries were angered because the islands were still performing well. However, the amount of new cases soon shot up in August, justifying the UK’s decision.

So what has changed since summer, and can we avoid another repeat of July and August?

The bad news for night life is that Covid-19 appears to thrive in crowded, unventilated spaces, especially where people are shouting and singing. Add alcohol, and social distancing soon disappears, too. The terrible recent figures in Las Palmas de Gran Canaria had a lot to do with the clubs there, and the “traffic light” system introduced by the Canarian government, as well as the Spanish curfew announced yesterday, are both explicit recognition of how night life contributes to the spread of the virus.

In the Canaries we wear masks every time we leave the house now, and that seems likely to continue, even though research is showing that transmission is almost unknown in the open air. The law demanding that masks be worn in almost all public spaces is perhaps more useful to establish mask-use as part of a “new normal”. It also makes enforcement easier.

The Canarian test-and-trace system was hailed as the most efficient in Spain back in July, but the amount of tests carried out since then has dwarfed what went before. Currently, almost every weekday on the Canaries sees more than 3.500 PCR tests carried out – a figure that was never approached during the first wave. Military staff have been drafted in to help tracking and tracing, with good results, and the situation appears to be under control.

This week, the Canarian government hopes to reveal details of a long-awaited testing regime for tourists that will help to calm worries about the risk of reinfection.

Tourists themselves don’t pose much of a risk. Infection figures in resorts have remained low and there are hardly any cases of tourists from northern Europe infecting locals. It’s also encouraging that the Canaries has managed to control its second wave while receiving visitors from the worst-affected parts of Spain.

The problem is that tourism creates activity, and activity causes contact and higher risk of contagion. Since July, thousands of Canarians have been sitting at home rather than going in to workplaces. This will change as tourists return, and strict measures in workplaces will need to be observed (many believe that uncontracted workers who were afraid of taking sick leave have been key to Spain’s appalling figures).

The Canaries never had a “Rule of Six”. The traffic light system operated by the regional government limits meetings to 10 people on islands where  a red light has been declared.

However, meetings – and especially family gatherings – were central to the rise of the second wave, and it’s likely that we’ll see further limits on gatherings as Christmas approaches.

Lanzarote was hardly affected by the first wave, and the lockdown often seemed like an overreaction on an island with fewer than 100 cases of Covid-19. That changed with the second wave, and cases have increased tenfold. This has been accompanied by hard-hitting health campaigns (such as the “El Ultimo Regalo” advertisement in the photo above) and general wider knowledge of Covid-19.