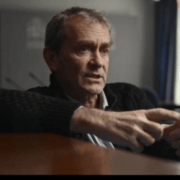 Fernando Simón, the Director of Emergencies at Spain’s Health Ministry, and perhaps the most widely recognised of Spain’s Covid experts, told an interviewer yesterday that he did not believe that masks were the key to controlling the virus. 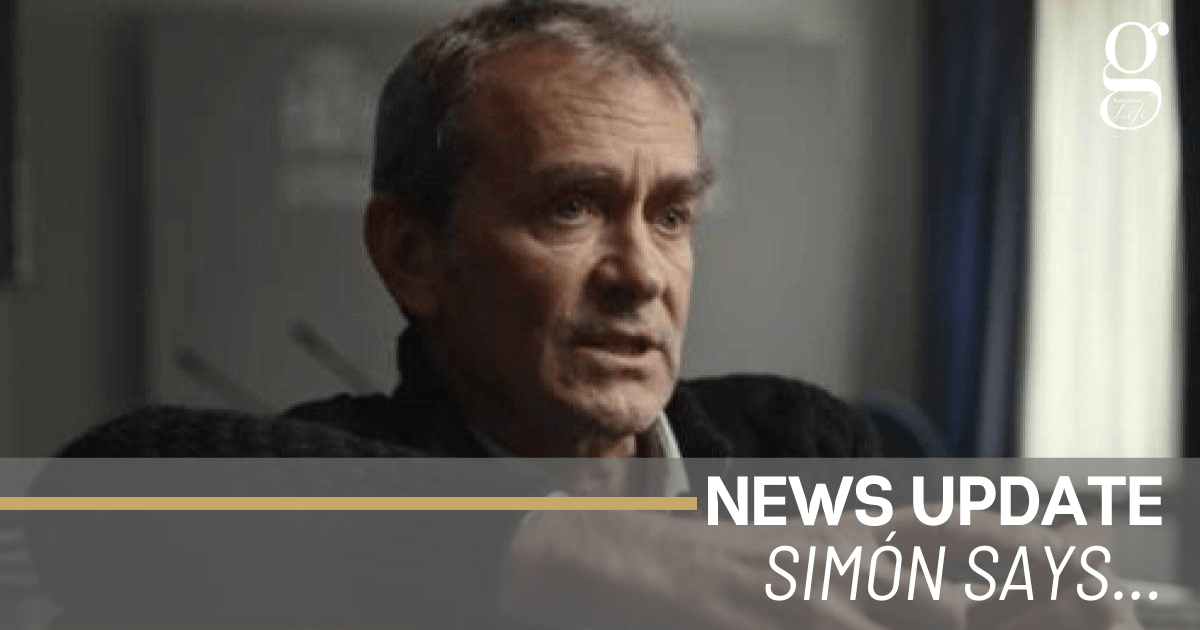 “I still do not believe that masks are the key to halting transmission, “ he told La Sexta’s Jordi Evole, “It’s not necessary for everyone to wear one. What is important is that those who are sick wear one, and the problem is that we don’t know who is sick.”

The statements are indicative of Simón’s occasionally contrary positions. For example, he held out for several months against the idea of compulsory testing at airports, believing the risk was small, testing would not be conclusive, and that it was more important to devote resources to controlling infections that were already established in the community.

When Evole reminded Simón that he had predicted that Spain “would not have much more than one case” after the first report of coronavirus in La Gomera, last year Simón said “People still laugh about that, but I don’t regret it. That was a statement based on the information we had then.”

Simón related the tough decisions that had to be taken later, as the extent of contagion became clear. “We could have been more cautious,” he admitted, as he remembered when cases in Italy were doubling every day in late February.

“I realised that we were going to have to take much tougher measures on the 9th and 10th March. We knew that we would have to change the way the country functioned,” Simón recalled.

“As you explain this to the government, you notice their reactions, and you think : what if we’re mistaken?  We’re not talking about closing a hospital; we were going to close an entire country down.”

While cautious about the current situation, and especially the level of occupation of intensive care units, Simón said that he was optimistic about the Easter holidays. “The impact of Easter will be diminished if everyone complies, and I think they will . People are intelligent. We have a well educated, mutually supportive population.”