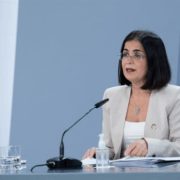 Spain’s Health Minister, Carolina Darias, yesterday announced that Spain would follow France, Germany, Italy and several other European countries, and suspend the administration of the Oxford/AstroZeneca (AZ) vaccine until the possibility that it may be linked with a handful of cases of pulmonary thrombosis is discounted. 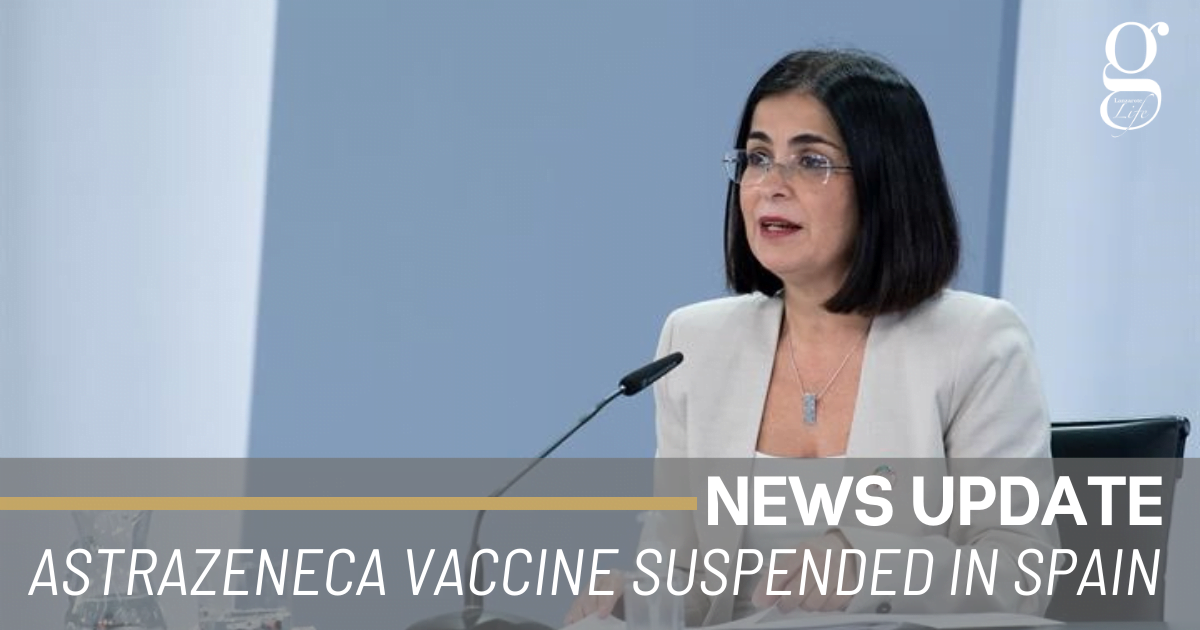 The vaccine will be suspended for 15 days, starting yesterday, and is likely to cause disruption to Spain’s vaccination campaign.  Although Spain has not authorised the use of the AZ vaccine for over-55s, it was being widely administered to younger members of the key groups that are being vaccinated so far, such as health and socio-health workers, police and the armed forces.

The European Medical Agency (EMA) quickly moved to assure people that “the benefits of the Astrazeneca vaccine outweigh the risks” and stated that the incidence of blood clots in vaccinated people “appears to be no greater than in the general population.”  Meanwhile, the UK said that there was no evidence linking thrombosis to the vaccine. Britain’s MHRA will work with the EMA to review any cases of blood clots, but has said that “the evidence available does not suggest that the vaccine is the cause.”

In the UK, 11 million people have received a dose of the AZ vaccine, which was rolled out before Christmas. Later approval by the EMA and controversial supply issues have meant that the total is much lower in Spain, and in the Canaries just over 37,000 people have received the AZ jab (168,000 have received the Pfizer vaccine and over 7,000 the Moderna jab). No cases of thrombosis in vaccine recipients have so far been reported in Spain.

Even if the AZ vaccine is proved to have no links with the cases of thrombosis reported in the Netherlands and Italy, the likelihood is that the suspension will increase public reluctance to receive it. The AZ vaccine has a slightly lower effectiveness rate compared to the Pfizer and Moderna vaccines, and this has already caused widespread refusal in France.

Keep on swinging!
Scroll to top