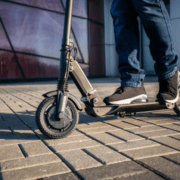 Arrecife has begun to remove Link electric scooters from the streets, because the company that owns them has no licence to operate in the capital, nor has it applied for one. 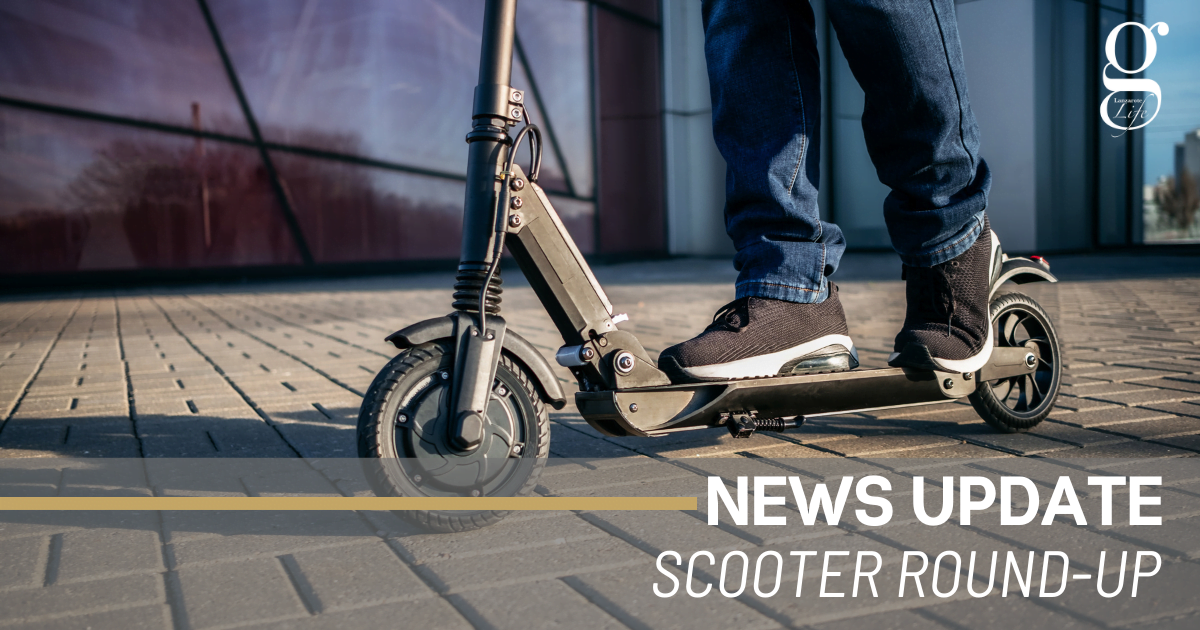 Recently, hundreds of electric scooters manufactured by  the US-based Link company have popped up on the island, much in the same way as smaller Wind scooters did a few years ago. The scooters are frequently abandoned in public areas, and have been seen lying in cycle paths, pavements and car parking spaces.

As a result, Arrecife has begun to gather them up and take them to its municipal depository, where they will remain until the operating company, which appears to be based on mainland Spain  pays a fine to release them.

Whether that will happen is another matter. The German Wind company did not pay to release the scooters that were confiscated in Arrecife for similar reasons , and they presumably remain in the depository

Not all Link scooters on the island are in the streets illegally. A number of companies also hire them out perfectly legally, and the presence of the unauthorised scooters also prejudices their business.

What is a traspaso?
Scroll to top