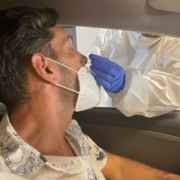 Covid infections have risen rapidly in Spain in recent weeks, with only Portugal and Cyprus posting higher figures in Europe. However, the Canaries, and especially Lanzarote, remain well below the Spanish average. 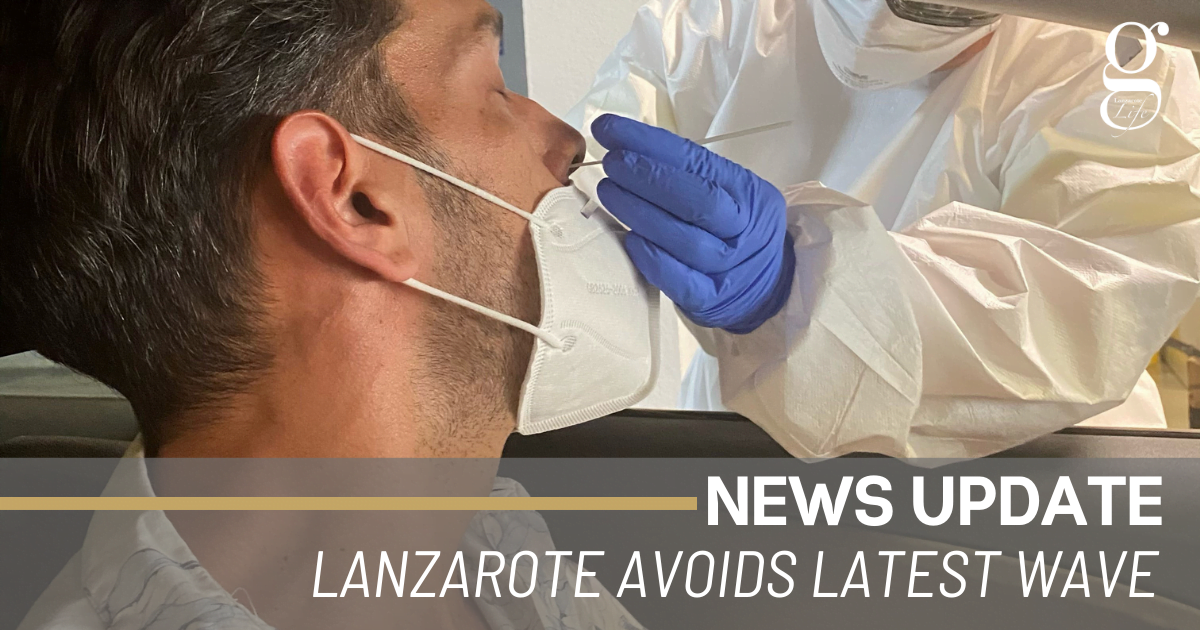 Spain currently has a 14-day level of 368 cases per 100,000 people, and its 7-day rate of 226 shows that this is increasing rapidly.  The worst-affected area is Catalonia, and other regions in the north of the country, such as Aragon and Navarra, are also showing the highest infection rates.

The Canaries are currently well below the Spanish average, with a 14-day infection rate of 237 although the 7-day rate of 138 shows that cases are increasing on the islands, too. Tenerife continues to post alarmingly high figures each day, while Gran Canaria was placed on Level 2 last week. Fuerteventura’s infection rates are also currently at “very high risk” levels.

The only exception is Lanzarote, which is currently the Canary Island with the lowest infection rates. Lanzarote has been the worst performer of all the islands during the pandemic, largely due to the spiralling infection rate after Christmas, but so far appears to have avoided the wave that is rising on other islands.

The good news is that Spain is currently the best-performing EU country in terms of vaccine roll out, and this has had a significant effect on hospitalisations. There are 3,892 Covid patients in Spanish hospitals  and 719 in intensive care. On the Canaries, only Tenerife has hospital figures that are  above low risk.

The reason for this is that the vast majority of new infections are among young people, who remain the group with the lowest ratio of vaccinations. In the last week, Lanzarote has not registered a single case among the over-65 age group.

The UK government will revise its traffic light system for travellers later this week, and many have expressed fears that Spain and the Canaries may be red-listed, which would result in  quarantine restrictions for returning travellers . However, if this were to happen, it would be the first time a European region has ever gone on the red list.

The advanced vaccination programme, health service capacity  and absence of any new variants of Covid in Spain are also strong reasons to suspect that the country will remain on amber.

Covid subsidies for business and the self-employed
Scroll to top