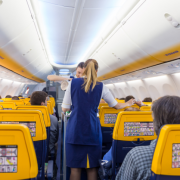 Up to 50,000 passengers in the Canaries could be affected by the two three-day strikes called by Spanish Ryanair cabin staff for the 24th, 25th and 26th of June; and the 30th June, 1st and 2nd of July. 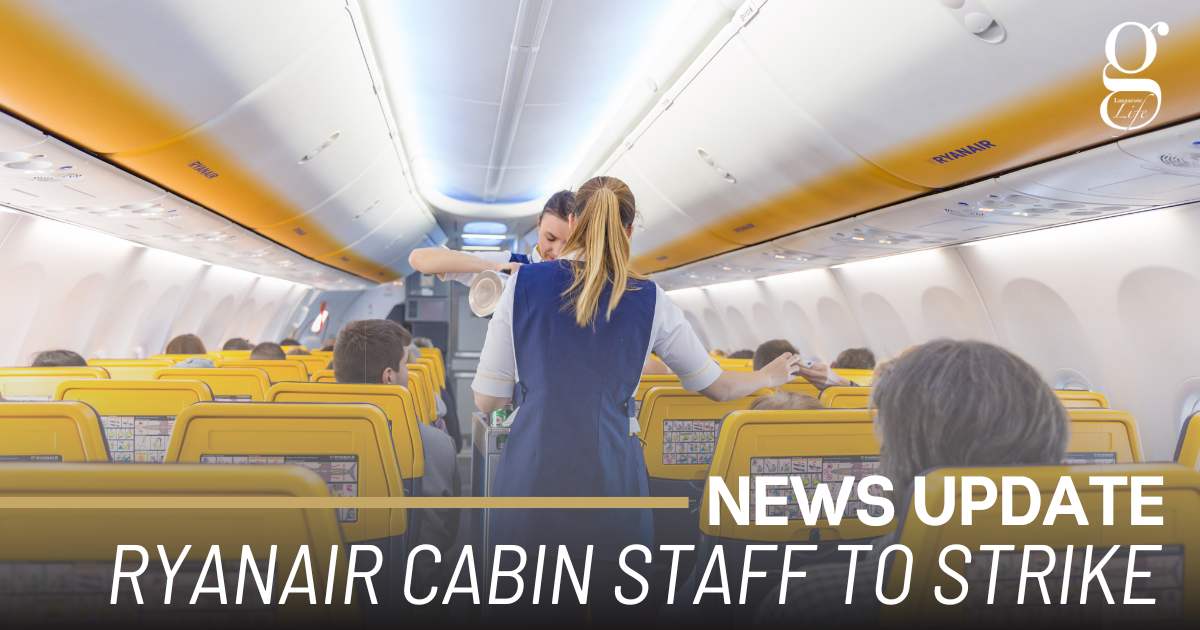 The Spanish strike has been backed by Portuguese cabin staff, and strikes have already been announced by the airline’s French cabin staff.

Ryanir is the only major airline that does not provide a basic salary for cabin staff, who are instead paid in an hourly basis. The cabin staff are demanding better conditions and inclusion in a collective agreement that Ryanair closed with Spain’s CCOO union recently, but which does not include their union members. They complain that they are being treated as second-class workers, and that basic Spanish employment laws, such as the right to 22 days annual holiday and the 14 national holidays, are not respected.

They also claim that their right to leave for family care is not respected; their wage slips are irregular and not even issued in Spanish, and that basic health and safety measures are not granted. As an example, they point out that cabin staff are not provided with free water and have to pay for their own at the airline prices.

Ryanair CEO Michael O’ Leary has dismissed the upcoming strike, dismissing the cabin staff’s unions as “Mickey Mouse unions” and saying, “We don’t think there will be any significant strikes, and if they do, they will be insignificant and have little impact.”

The announcement comes as Ryanair considers re-opening its bases on the Canaries. However, this has been made more difficult by the fact that the airline is accused of not having paid around €6 million in back pay and redundancy payments to all the Canarian staff it dismissed when it closed the bases in January 2020.