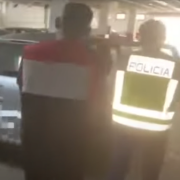 The National Police have located and detained two prison escapees on Lanzarote. 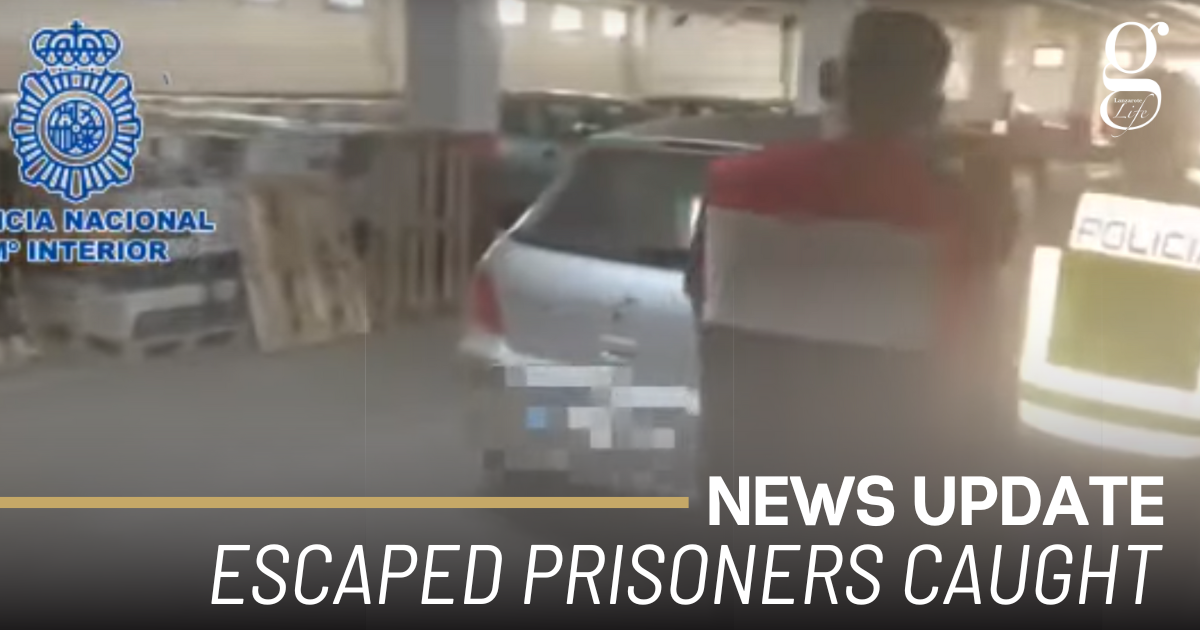 The National Police have located and detained two men aged 41 and 52 in Arrecife who had escaped from prison.

According to the Canarian Police Headquarters, one of the two men who had been serving a burglary sentence had not returned to prison since the 13th of May after receiving permission to attend something outside of the prison.

Both prisoners had received temporary leave to either attend an event or something similar, however, they were required to return and chose not to.

Meanwhile the second who had been serving a robbery sentence had been on the run for nearly five years after taking advantage of the system.