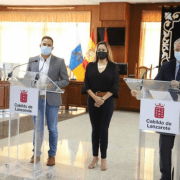 The LZ 40 road, which connects the airport to Puerto del Carmen, will be widened in a €380,000 project that has just been put out out to tender by the Canarian Government. 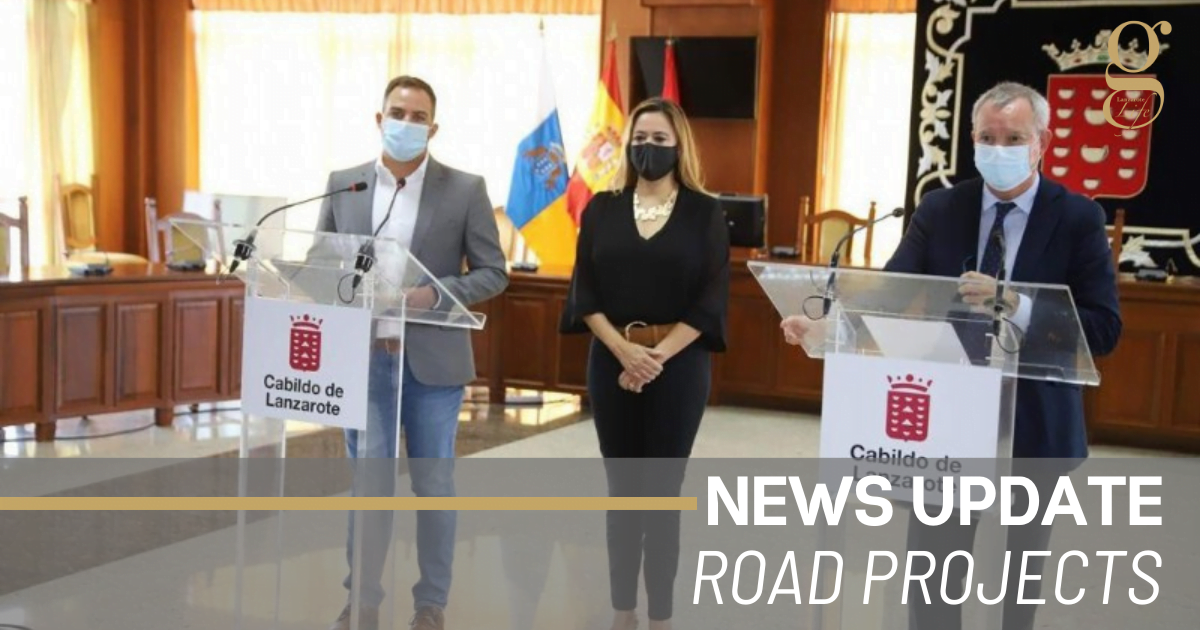 The Cabildo’s Public Works councillor, Jacob Medina, announced that a second lane would be added to the existing LZ40.

Cabildo President María Dolores Corujo described the project as a “great start for the commitment shown by the island’s public works department, and a way for the Canarian Government to settle the debt that it owes the island in terms of roads.”

The project will also bring jobs,and Medina stressed that priority in this respect would be given to “young people and the long-term unemployed”.

Meanwhile, Hormigones Insulares, S.L has been awarded the €590,000 contract for resurfacing the LZ-10 road between Tahiche and Teguise, which will take three months.

Corujo pointed out that it had been several years since the road, which sees 8,000 vehicles daily, was maintained and that it had developed “many cracks and holes”. “With this project we can guarantee safer driving,”· she said.

Jacob Medina also welcomed the project, pointing out the signage would also be updated and the crash barriers updated  for newer versions that protect motorcyclists and are now required by law.

Level 2 for Lanzarote
Scroll to top