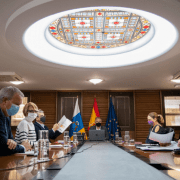 The Canarian Government has responded to the rise in coronavirus cases on the islands over the Christmas holiday by replacing the old traffic light system with a new three-level system. For two weeks from next Monday morning (January 11th), Lanzarote  will be in Level 2 along with Gran Canaria and La Gomera 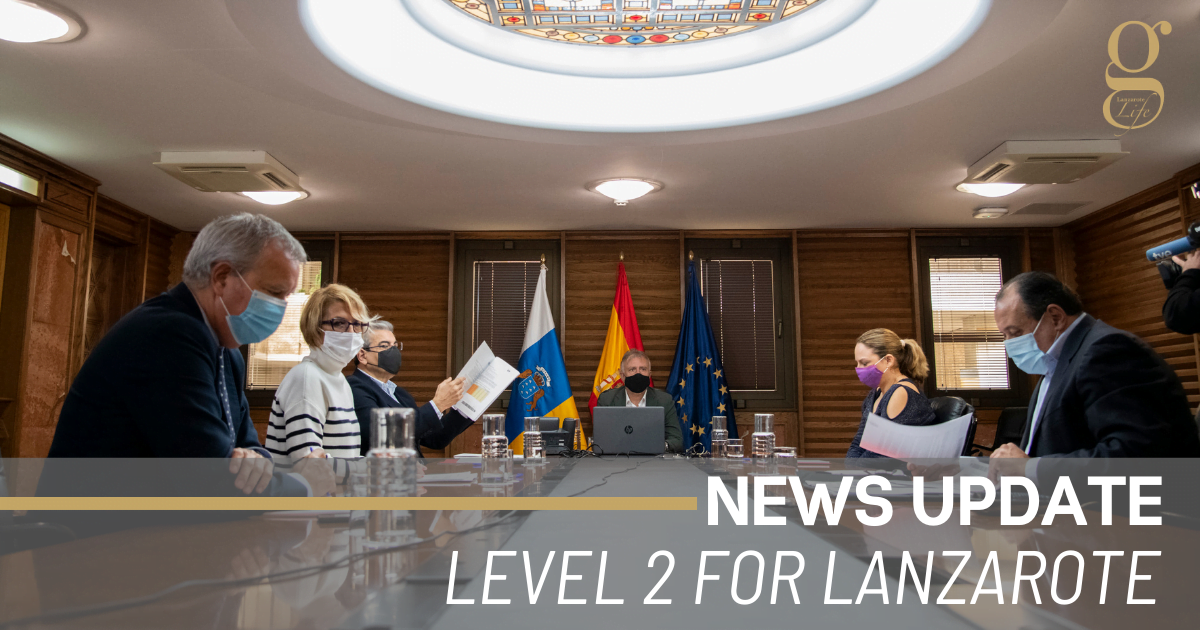 No one will be permitted to circulate between these hours, unless they do so for “justified reasons”.

Gatherings of more than four people who do not live together are prohibited in public and private.

Bars, restaurants etc must close by 11 pm, and are not allowed to seat more than four people at any table. Activities in which distancing may not be observed, such as dancing and  karaoke are forbidden.

In team or group activities in which it is not possible to keep a 2m distance the maximum amount of participants will be 4, including any monitors.

Visiting hours in hospitals and care homes will be limited, with visits closely superrbvised by staff.

The capacity on public transport will be 50% of normal.

Meanwhile, as cases rise all over Spain, prompting talk of the “third wave” of the virus, Health Minister Salvador Illa has said  “We’re not thinking about a new lockdown.”

The statement followed calls for the government to extend the devolved powers in the current state of alarm, allowing regions to order “stay at home” orders such as those that applied in the first lockdown last march.

Illa announced that the government was “deeply worried” about the new wave, and said that Spain faced “complicated weeks” ahead, but he also stated that he believed that the regions had a sufficient range of options available to tackle the situation, and claimed that Spain had already successfully “flattened the curve” of the second wave with these measures.