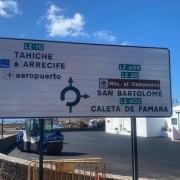 The Teguise Ayuntamiento have announced that from tomorrow, Wednesday 7th, from 8am until 8pm the road between Nazaret and Teguise will be closed. 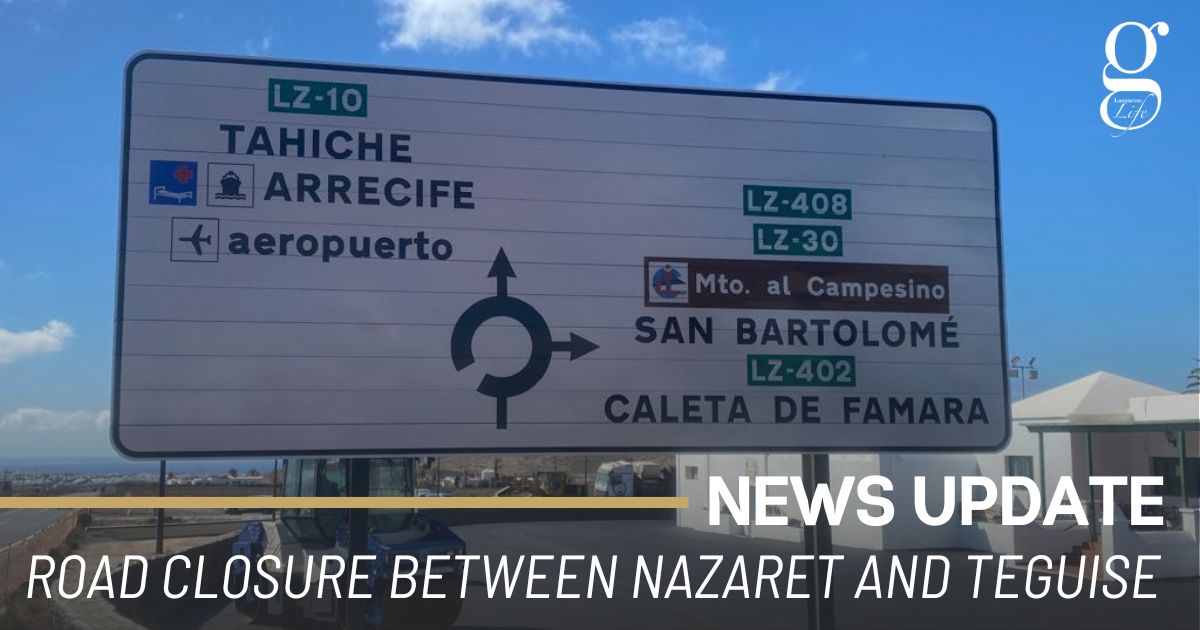 Tomorrow, Wednesday 7th, the road between Nazaret and Teguise will be closed from 8am until 8pm. To get around this, residents will have to travel via San Bartolomé or Teseguite.

The road will be closed due to resurfacing and renovation works on the road.

The Mayor of Teguise, Oswaldo Betancort, stated “the Centro Sociocultural de Nazaret carpark and the school carpark have already been resurfaced, which is finally giving shape to a roadworks project that has been in great demand by the residents of Teguise.”.

Teguise Ayuntamiento’s Public Works Councillor, Eugenio Robayna, stated “we will continue to surpervise the completion of this project together with the company that is finishing the long-awaited roundabout in the village”, and added that “the previous resurfacing works have been completed on time.”.

The ongoing roadworks projects in the municipality will soon be completed – works which have been carried out by Lanzagrava with a budget of 3.5 million euros.

Boat thefts in the Charco
Scroll to top