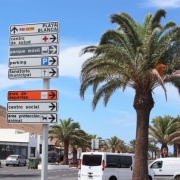 The Yaiza Ayuntamiento have put out to tender a project to improve the urban road signage in the municipality, with a budget of 558,000 euros. 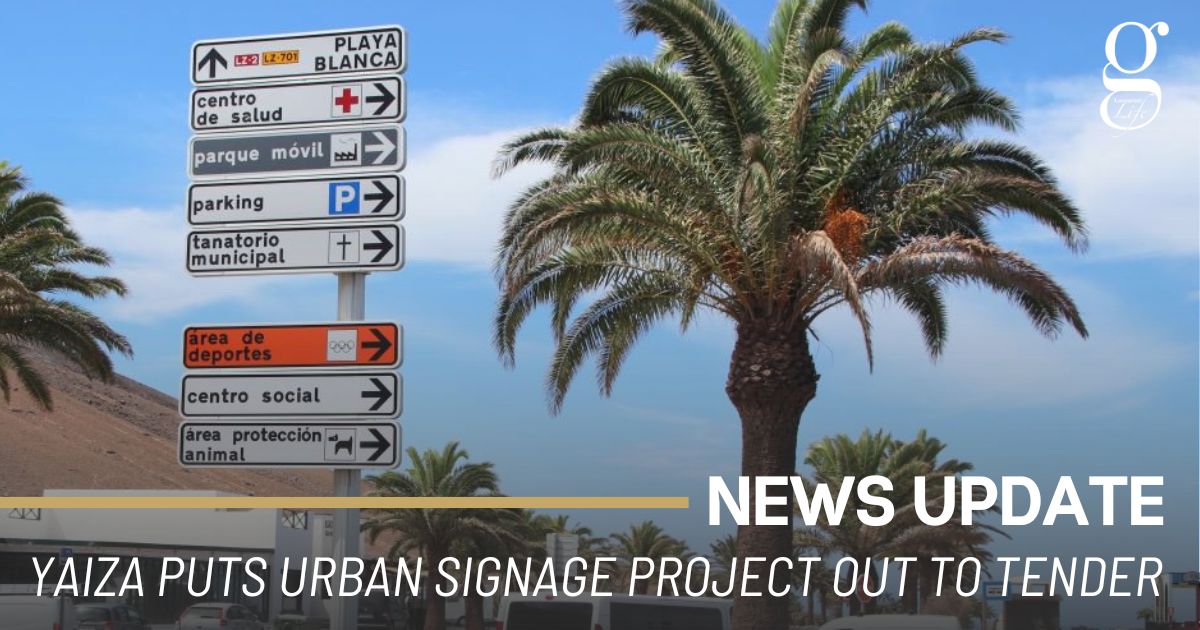 Today, the Yaiza Ayuntamiento have announced a project to improve urban road signage in the municipality which will, in the words of the Mayor, “add to the development and quality of our tourist destination.”.

Interested companies must present the technical specifications before the 4th of October. The project will have a base budget of 558,000 euros and a completion period of four months.

The Yaiza Ayuntamiento’s Public Works Councillor, Jonatan Lemes, stated “the Ayuntamiento commissioned the project because it is clear that there is a lack of signage to show drivers and pedestrians around the destination correctly.”.

Road closure between Nazaret and Teguise
Scroll to top