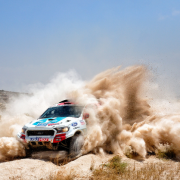 Controversy over last-minute cancellation of the Isla de de los Volcanes Rally continues, as the organisers of the event have stated that they will cancel all other rallying events planned for the island. 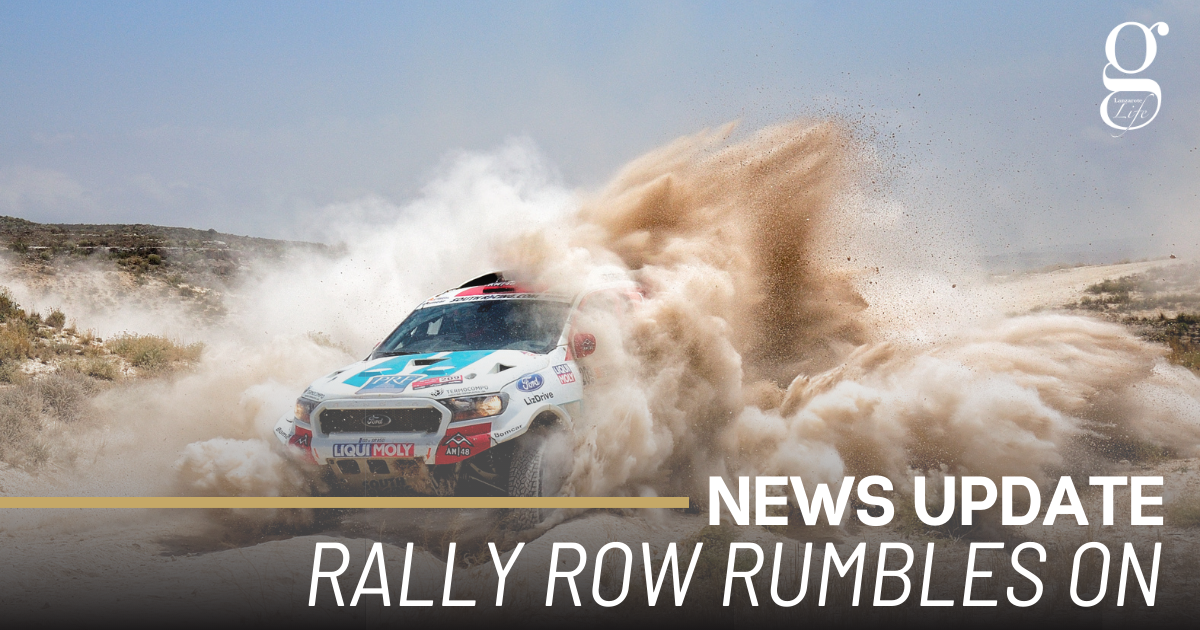 The Evesport Sporting Club has said that, due to the “intolerable decision” to cancel the rally, it would cancel all activities until it received the guarantees it required to allow events to go ahead. The club organises five other rallying events on Lanzarote.

However, the organisers have also been strongly criticised by Luis Vilariño, president of the Drivers’ and Co-Driver Association, who said “Lanzarote was embarrassing. You can’t let cars and trucks be shipped if you don’t have a permit. The strategy was to arrive and put pressure on the Cabildo to grant permission.”

The controversy has also threatened the stability of the governing group in Lanzarote’s Cabildo. Councillor Elena Solis, of the Podemos party, has taken much of the blame for the cancellation, which she insists was a joint decision and one that had to be taken in order to comply with the law. While her decision has received the full backing of various ecological groups on the island, support from Socialist partners in the Cabildo has been less enthusiastic.

Two senior Lanzarote socialists have spoken of ·clarifying responsibilites “ for the decision, and the President of the Canarian Government and Socialist leader , Ángel Victor Torres, yesterday said that he supported the rallies and that environmental reports, such as the negative one Elena Solis based her decision on, are not binding.