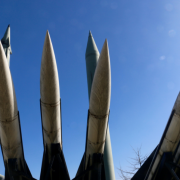 Cold War missiles will be on display in Teguise this weekend, as the Ayuntamiento has decided to display a Soviet Scud and an American Lance missile. 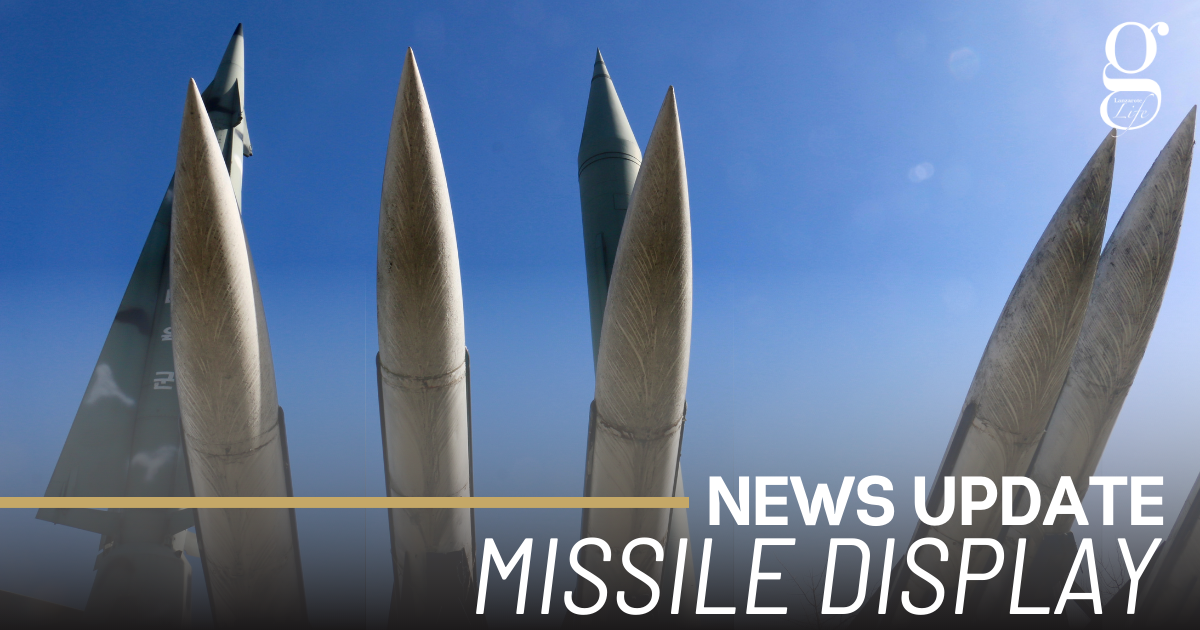 The weapons were purchased by Lanzarote’s tourist board in 1992 in order to create a “Monument of Peace”, a project that César Manrique worked on with the bestselling Tenerife writer, Alberto Vásquez Figueroa, to commemorate the recent end of the Cold War. However, Manrique died in September of that year and the project was never carried out.

The missiles have been checked by Guardia Civil experts to ensure no warheads were accidentally left in place, and will be on display from today until Sunday at the Agroindustrial Complex (the building on the road connecting Teguise to San Bartolomé), where they have been stored for 30 years.

They are not the only examples of military hardware that can be seen on Lanzarote. A Dassault Mirage fighter jet is on display at the roundabout leading to the Military Aerodrome on the airport grounds, and a dilapidated Apache helicopter has long been visible in the garden of a house at Las Casitas de Femes.

The heat and calima return this weekend
Scroll to top