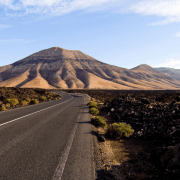 Lanzarote’s official public holidays for 2021 have recently been finalised, and we’ve printed them below to save you the trouble of heading into town to do some shopping only to find everything closed except the church. 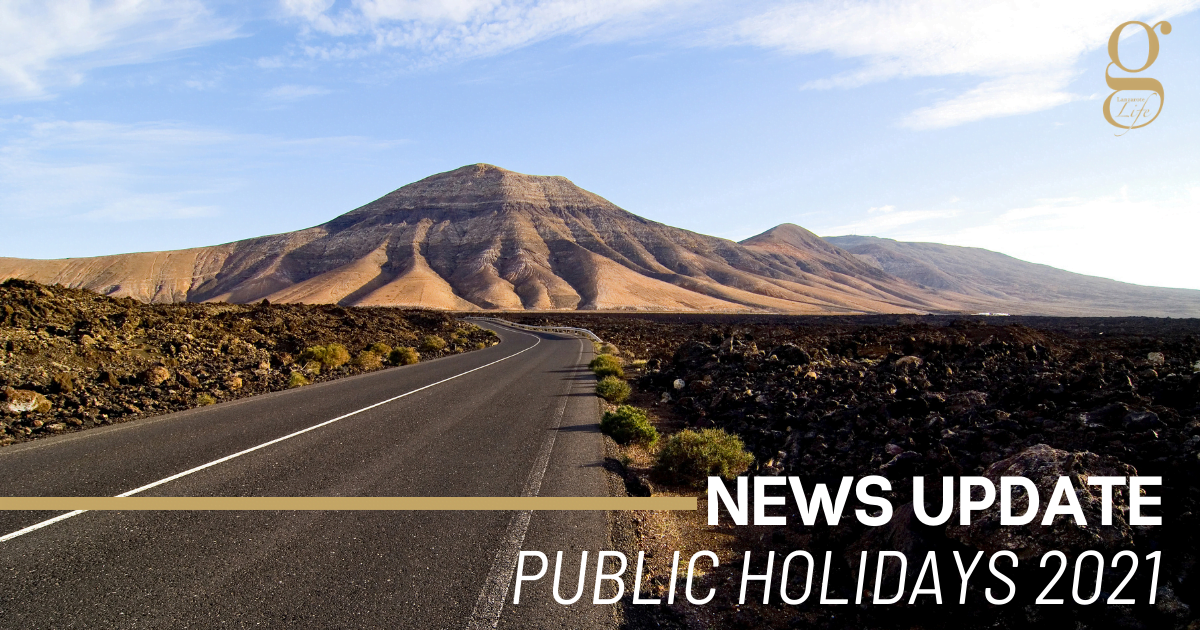 There are 14 public holidays in the year, and a few of them – such as Christmas Day or Good Friday, will be familiar to every European. 11 of them are national days celebrated throughout Spain, one is Lanzarote’s island holiday, and each of the seven municipalities of the island get to choose two days of their own  this  year.  That’s because Canary Day on 30th May is not a holiday in 2021, as it falls on a Sunday.

Puentes (bridges) are when a public holiday lands before or after a weekend, giving the opportunity for a three- or four day break. There are three-day puentes in January, August, November and early December; a four-day puente at Easter ,and many will extend the early December holidays into a five-day break.

Lanzarote’s tourist economy means that shops, supermarkets and bars may stay open in the resorts on many holidays, but “local” towns and villages will usually close down for the day.

To find out which duty chemist is open on any given holiday, go to www.coflp.org and enter the date and the relevant municipality. For example, the duty chemist in Tias on Good Friday next year is the one at C/Roque Nublo 9 in Puerto del Carmen’s old town.

Schools obviously have very different holidays, and should already have supplied pupils and parents with holiday information for the academic year that ends in June.

Christmas in the sun
Scroll to top