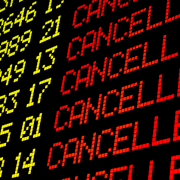 Spain will not permit British nationals to enter until 6pm (5pm Canarian time)  on 5th January, in an attempt to keep the new fast-spreading strain of coronavirus at bay. Spanish nationals and residents are excluded from the ban, which applies to all Spanish territory including the Canary Islands. 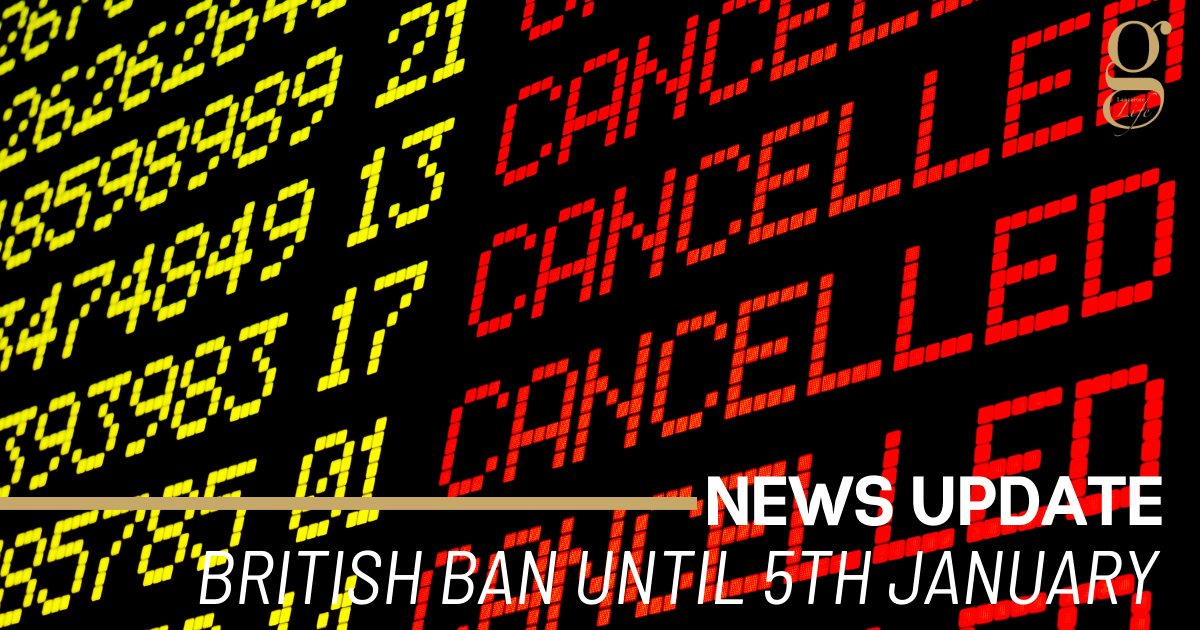 The ban, which effectively closes Spain off to British tourists over the Christmas holiday period,  was introduced in an emergency decree by the Spanish government yesterday and has already caused several cancellations of flights. Many other holiday makers have also lost money spent on PCR tests.

Iceland, Denmark and the Netherlands have already reported cases involving the new strain, and press reports from Belgium and Italy have also mentioned its arrival. However, no cases have yet been reported in Spain.

The Spanish decree explained that “although negative results of molecular tests are required for arrivals to Spain from the UK, this measure may not provide the certainty necessary to avoid the health risk of a new strain with a higher contagion rate, and more restrictive measures are required.”

Joan Caylá, of the Spanish Epidemiology Society, told Redaccion Medica that there was a “possibility “that the new strain was in Spain because of the “arrival and exchange of tourists.”  However, he also pointed out that the British claims that the new strain is transmitted 70% more effective than previous strains “are not scientifically corroborated.

“This strain was detected in September, and is responsible for the growth of cases in south-east England,” said Caylá “But whether it is 70 per cent more contagious remains to be proven. It seems that the British ministry needed to justify the strict measures that it introduced to this part of Britain because of the increase in cases.”

Nevertheless, in the face of uncertainty about the nature of the new strain, Spain has joined several other European countries to err on the side of caution and stop arrivals from Britain.

Meanwhile, Ireland also announced a new “Level 5” lockdown yesterday after increasing infection figures. The measures will mean that travel abroad will be forbidden from 27th December until the 11th January.