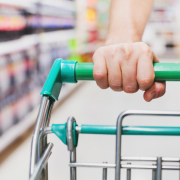 Inflation reached 8.4% in the Canaries in March, driven by increases in housing, transport and food prices. 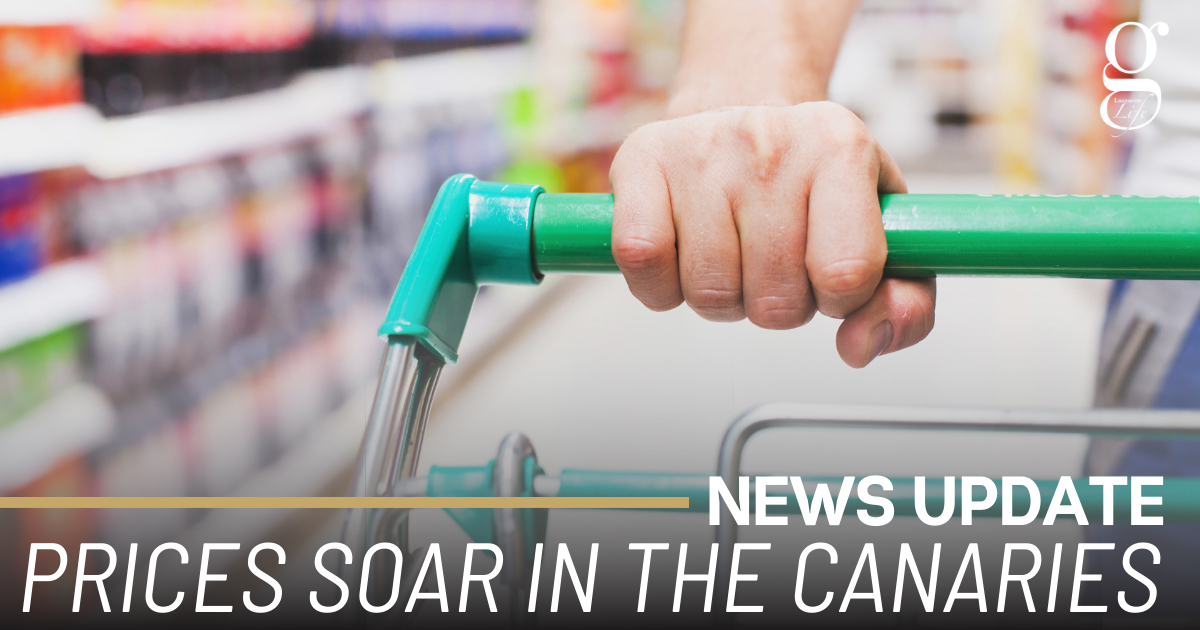 According to recent data published by Spain’s National Institute of Statistics, the Canarian inflation rate remains lower than Spain’s average of 9.8% – the highest level of inflation that the country has experienced since 1985. Although all of Europe is experiencing high inflation rates, Spain’s rate is higher than other countries in Western Europe, such as the UK (7%) and Germany (7.2%)

The inflation rise has been driven by 28.4% increases in housing prices, a 16% rise in transport costs and a 7% increase in the price of food and non-alcoholic drinks. At the other end of the scale, clothing and footwear has fallen in price by 5.8%.

Spanish Prime Minister Pedro Sánchez recently told parliament that 73% of the price increases are due to disruptions of  the energy and agriculture markets caused by the war in Ukraine.

In the Canaries, the price of the average shop has also shot up by 9.4% compared to last year. The products that have seen the highest price rises are cooking oil, washing-up liquid, margarine, salmon, pasta and Canarian bananas.

Most experts now believe that the European Central Bank will follow the example of the US Federal Reserve and raise interest rates at some point in the near future, in order to tackle inflation. This would bring an end to historically low borrowing rates that have lasted for eight years.