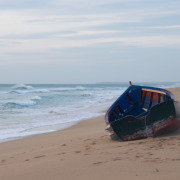 Nine pateras (boats carrying migrants) have arrived at Lanzarote this week, suggesting that the Spanish government’s recent agreement with Morocco has not succeeded in closing the Canarian route to Europe. 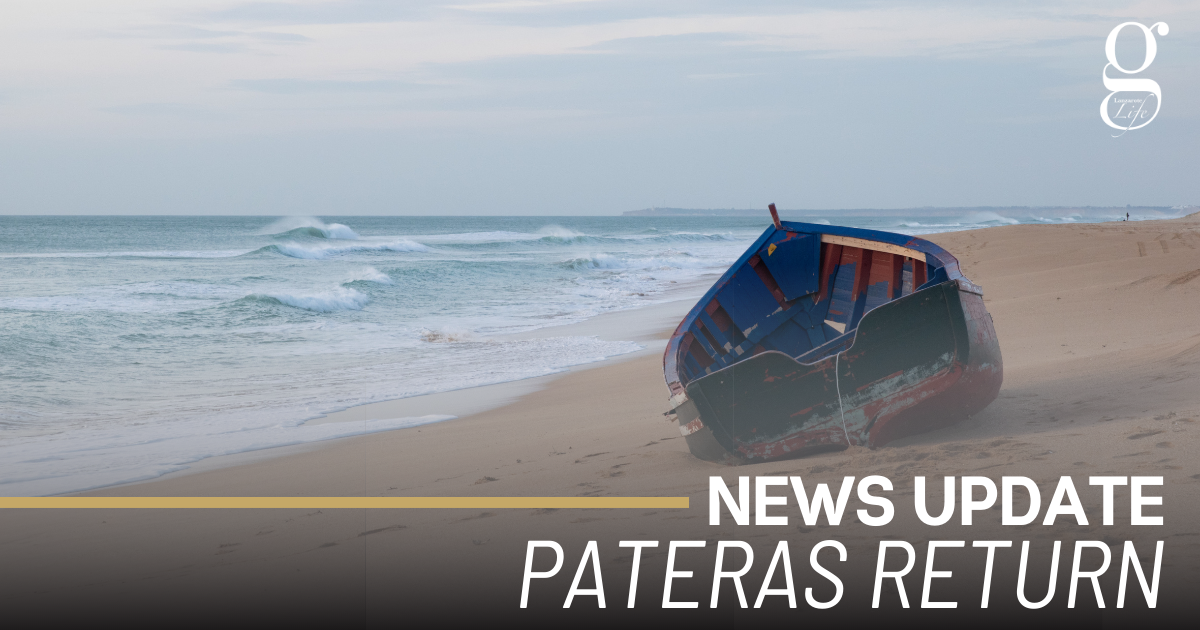 The latest boat was intercepted and taken to Arrecife in the early hours of Sunday morning, and carried 16 people.  It is the ninth patera to arrive in the past week, and the second of the weekend after the arrival of another boat with 55 people on board yesterday.

Until recently, the reduced number of boats carrying migrants had suggested that Spanish Prime Minister Pedro Sánchez’s recent agreements with Morocco had caused the Moroccan authorities to crack down on the trade. Spanish foreign minister José Manuel Albares boasted this week that the amount of migrant boats arriving in March and April had fallen by 70% compared to January and February.

However, arrivals are still up compared to last year’s figures, and the temporary reduction in arrivals could merely have to do with the weather and the state of the sea.

The Spanish Commission for Refugee Assistance (CEAR)  has stated that a crackdown in Morocco may have forced the trade further south, with many recent departures originating from the Western Sahara. This means a longer, and consequently more dangerous, journey to the Canaries, and deaths are increasing as a result. Last week 28 migrants died after their boat capsized hundreds of miles south of Gran Canaria.

The Lanzarote IRONMAN is coming
Scroll to top