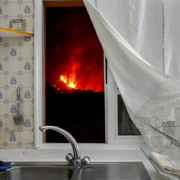 A photograph of last year’s volcanic eruption in La Palma has been nominated for the Pulitzer prize, one of the most prestigious awards in the United Stated. 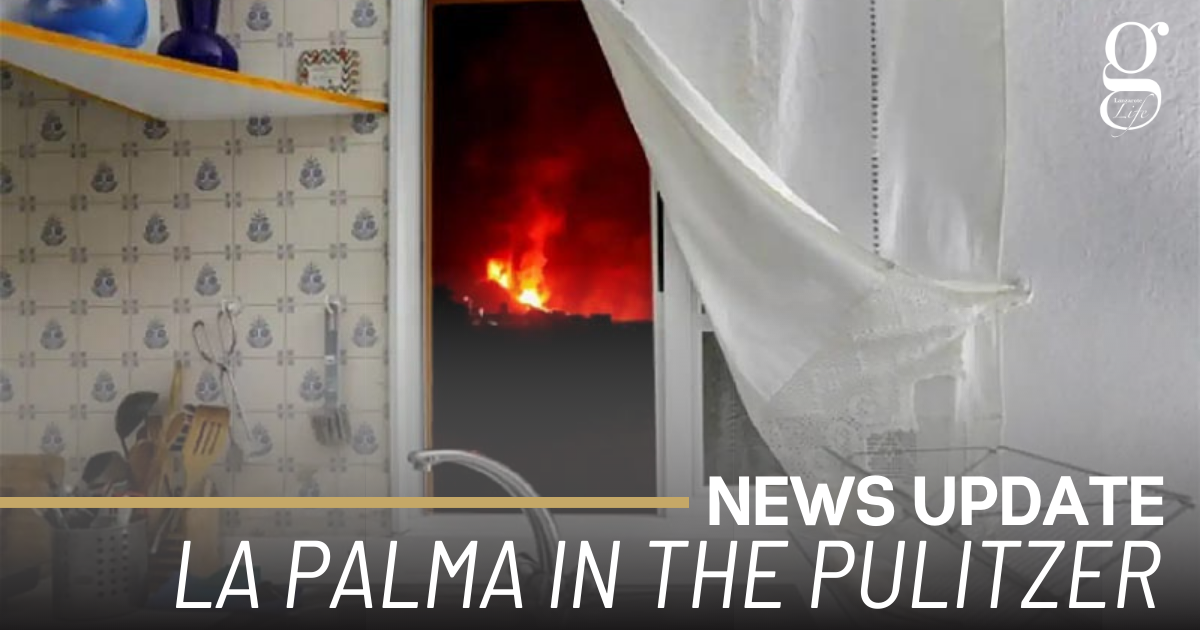 The photograph, by Reuters photographer Jon Nazca, shows the normal kitchen of a house in the town of El Paso in western La Palma, with a sink, a dish rack and an Ikea utensil holder. However, the window is open and the curtain is swept aside to reveal the hellish landscape outside, with flames and lava illuminating the night sky.

Referring to his nomination, Nazca, from Ronda, Malaga, said “In some corner of our beautiful, immense and infinite universe, a perfect alignment of massive galaxies must have happened so that my name was written here. “If his photo wins the Outstanding Photography category, he could win €10,000.

In 2013 one of Nazca’s photos, of an elderly man being evicted from his home after defaulting on his mortgage, prompted the bank’s director to reverse the decision.