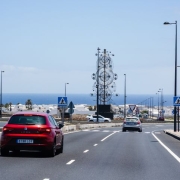 The Guardia Civil’s Traffic Department recorded over 30 positive breathaliser tests during the Fiestas del Carmen and Noche Blanca in Teguise. 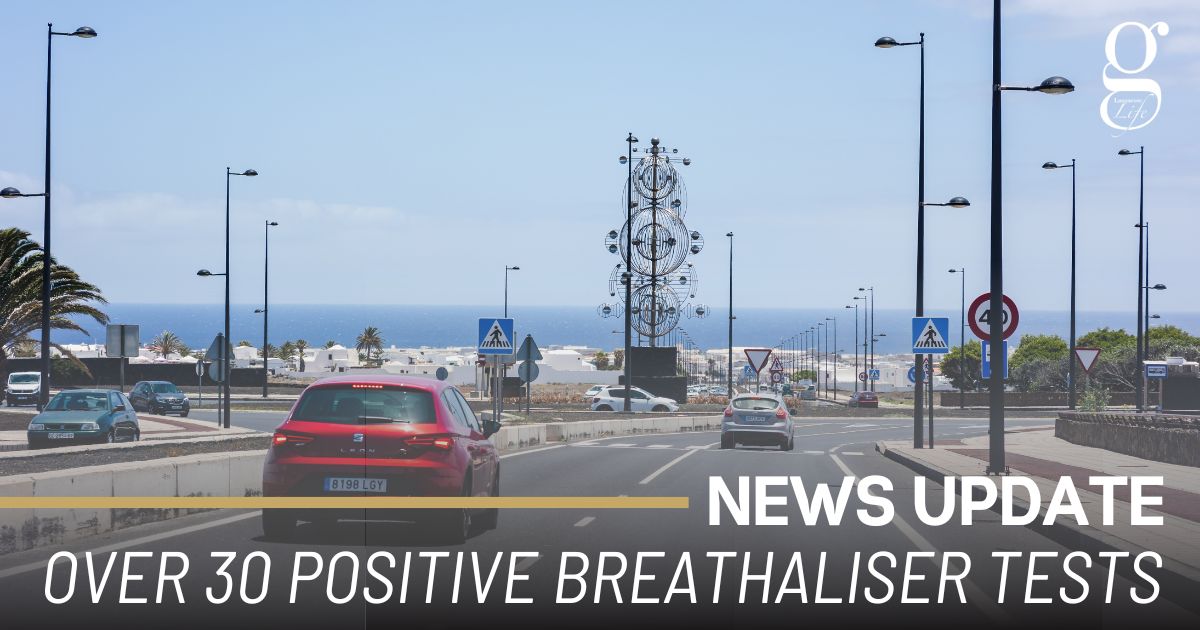 Routine stops were conducted on roads leading away from the Fiestas del Carmen and Noche Blanca, where Guardia Civil would conduct tests on drivers for alcohol and drugs.

During the stops on the 23rd and 24th of July this year, they were able to identify and stop more than 30 drivers who tested over the limit on breathaliser tests.

All the drivers caught over the limit were fined and their vehicles were immobilised.