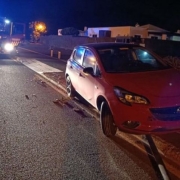 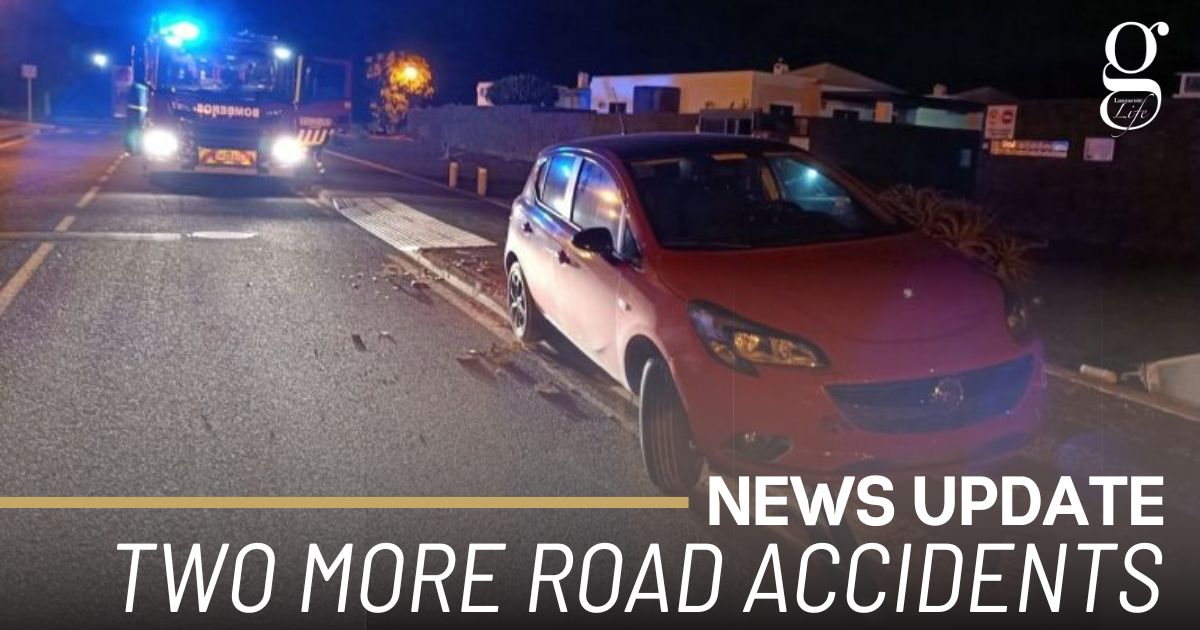 The first incident took place at around 11pm, when two cars were involved in an accident near the Agroindustrial Complex on the San Bartolomé to Teguise road.

When emergency services arrives the two men and two women who had been in the cars were already out of their vehicles. They were taken to the Dr José Molina Hospital to be checked up and the road was briefly closed as the a cars were removed.

Half an hour earlier, emergency services had also attended an incident on Calle Verol in Playa Blanca, where a car had left the road and collided with a lamp post. Drivers and passengers had feld the scene by the time the firemen arrived.

Firemen disconnected and removed the damaged lamp post, after removing the car.