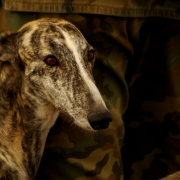 Demonstrations throughout Spain will today protest against hunting and call for the retirement of the Spanish government’s Strategy for the Management of Hunting, a proposed law that was submitted for public scrutiny last week. 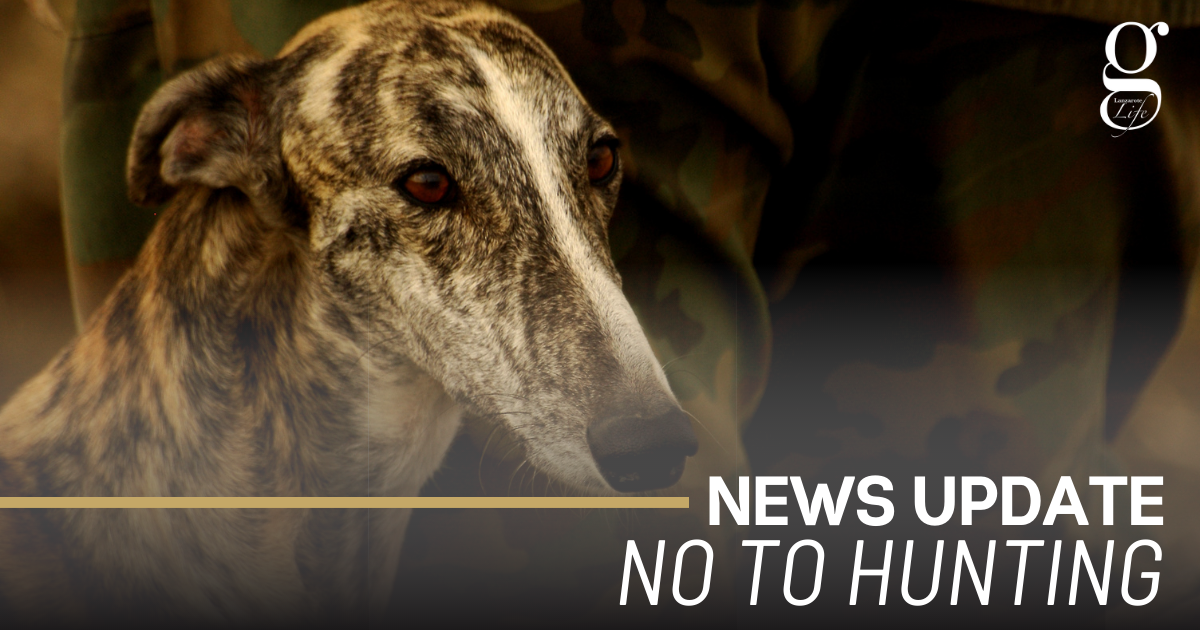 Animal rights groups have criticised the proposal on the grounds that no animal welfare groups were consulted when the law was drawn up.

Activists claim the draft paper admits to various shortcomings in management of hunting, including the difficulty of monitoring hunting quotas, the training ng of hunters in environmental issues and the inability of hunters to accurately control and manage populations of wild species.

This, they claim, makes a mockery of the proposed law’s claim that hunting can be “an element of protection and management of biodiversity”.

Unión por los Animales, an umbrella group of dozens of animal rights associations, have informed the Spanish Ministry of Agriculture, Fishing and Food that neither the EU’s “Green Pact” or its Biodiversity Strategy mention hunting.

Activists have also rem9inded Spain’s President Pedro Sánchez that parts of the law that seek to define various breeds of dog as “hunting dogs”, and create various rules relating to their transport, living quarters, health etc, are in contravention of other animal protection laws in Spain that prohibit “training animals for violent purposes”.

The demonstration on Lanzarote will take place at the Recinto Ferial in Arrecife at 11 am today.