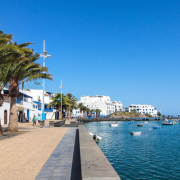 The Casa del Miedo, one of the most famous establishments on the Charco de San Ginés in Arrecife, faces closure after Arrecife’s Ayuntamiento have ruled that is operating without appropriate licences and is thus trading unfairly. 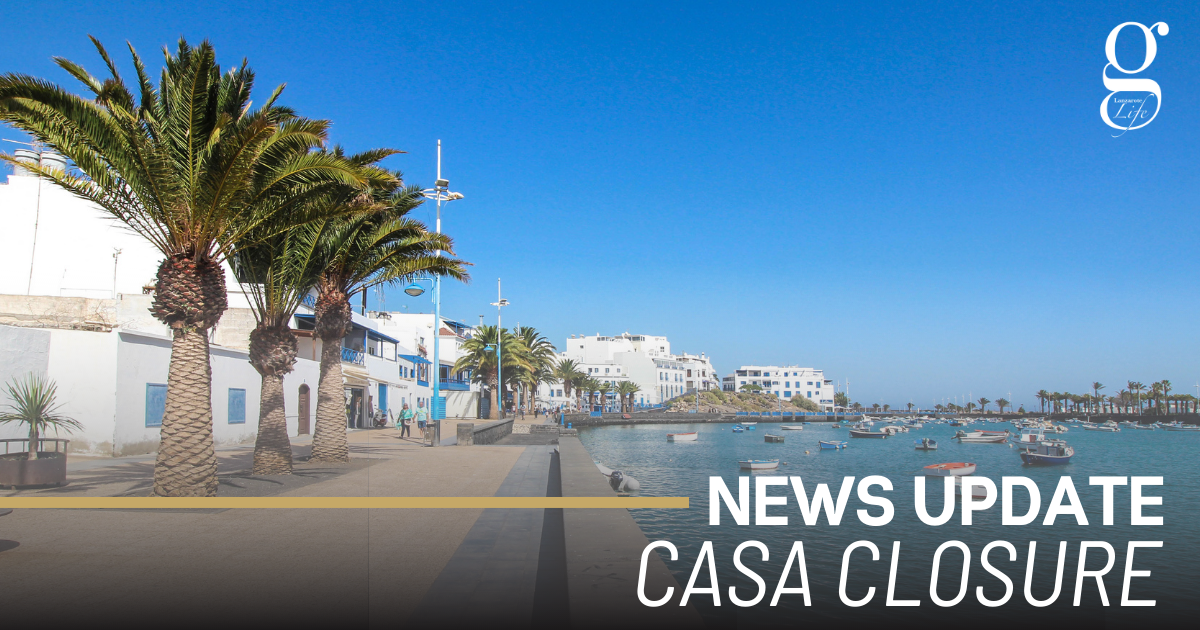 Arrecife’s Councillor for Classified Activities, Elisabeth Merino, issued a closure order against the Casa del Miedo “until its situation is regularised”.

The problem arose after neighbours complained about smoke issuing from the bar in December 2020. Upon investigation, the Ayuntamiento became aware that the bar did not currently possess the appropriate permits and was also operating beyond the terms of its statutes.

The Casa del Miedo has been one of the cultural centres of the Charco for decades, always taking an active role in local fiestas and celebrations. The bar opened in 1987, although the cultural society existed even earlier, and for many years it was the only bar/restaurant on the Charco, which is now lined with restaurants and one of the most popular dining places on Lanzarote.

It is said that the bar received its name (which means “House of Fear) because the four friends who established it felt frightened every time the entered the ancient, ruined building where they set up their society and bar.  While the establishments around it have come and gone, the Jolly Roger emblem of the Casa del Miedo has remained.

Airport updates
No to hunting