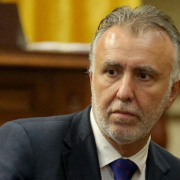 Canarian President Ángel Victor Torres has said that he expects the Spanish Health Ministry to relax the rules requiring that British children over the age of 12 be double-jabbed on entry to Spain. 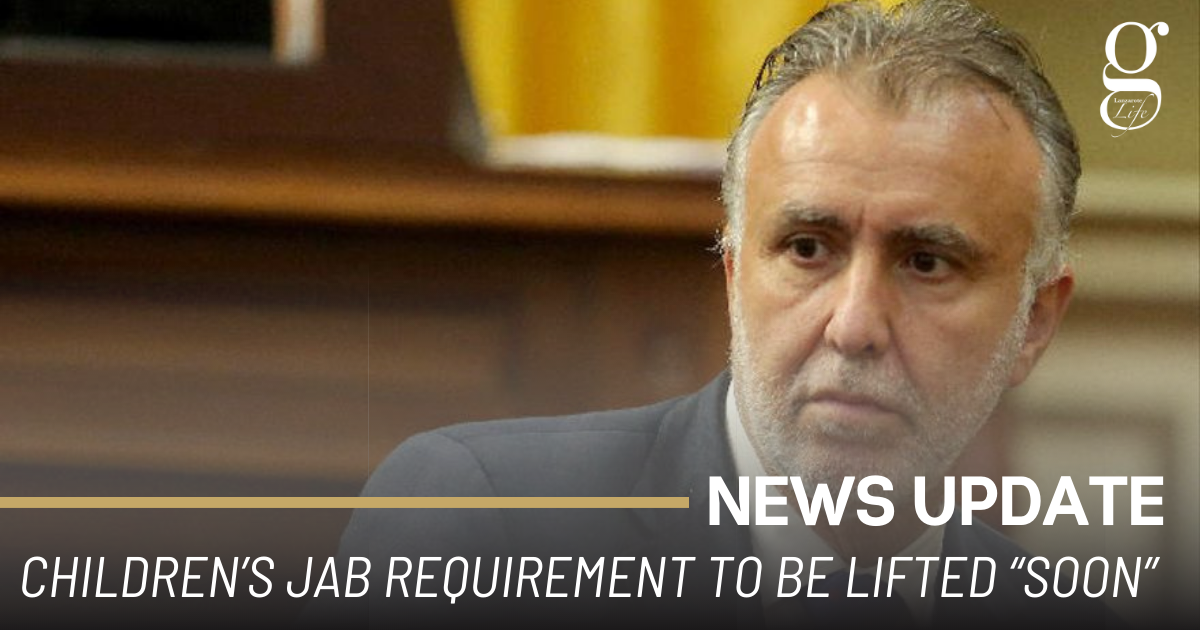 “I’ve spent weeks talking to the Spanish Health and Tourism Ministers and Canarian tourism federations,” said Torres, referring to national measures that “prevented British families from coming to spend their holidays on the Canaries.”

The rules were introduced last December and placed “third country” restrictions on the U; demanding that every person over the age of 12 arriving from the UK must be double-jabbed. At the time, the UK government had only just out rolled out a vaccination scheme for under-16s, meaning that thousands of families were forced to cancel their holidays to Spain and the Canaries.

Torres acknowledged that the high rate of infections around Christmas meant that relaxation of the measures was hardly viable then . “When I asked in December, we were registering 7,000 cases a day, but now that we are under 1,000, Minister Darias is working on a possible solution that complies with health criteria.”

“We’re talking about a solution that will allow British children to come to the island with just one jab and a negative test, PCR or other”, said Torres. “I’m convinced that these conversations will turn out to be successful in the next few days” he added.

Torres, his Tourist Minister Yaiza Castilla and Canarian tourist federations are desperate to see the restrictions lifted as soon as possible so that the islands can benefit from UK tourism during the Easter holidays.

No to hunting
Scroll to top