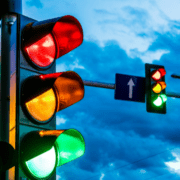 The Spanish government is about to change the traffic light system and associated level system for coronavirus risk, in order to more fully reflect the changes brought about by the vaccination programme. 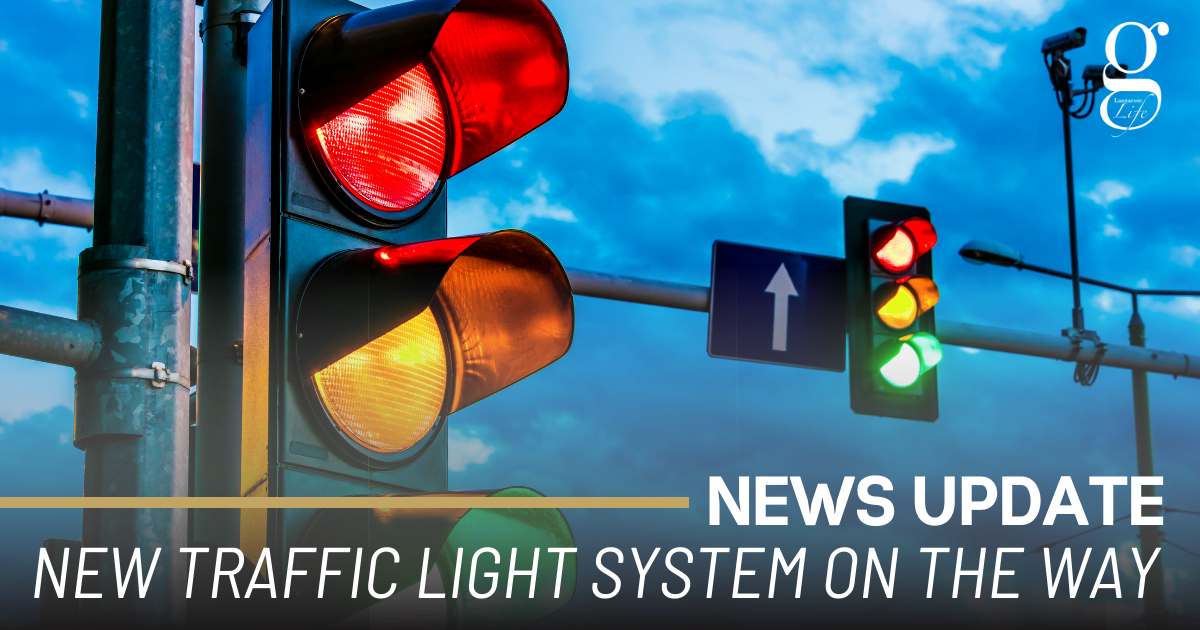 A report in El País states that the government has drafted a new alert system which is likely to be approved next week. Although regions are not obliged to adopt the system, the Canaries is likely to base its own alert system on the national document, as it has done until now.

The existing system has been in place for more than a year, and the figures have not changed since we published them in February at the height of the Delta wave which took Lanzarote into Level 4 for several weeks. However, the new levels will mean that it is much more difficult for islands and regions to be placed under similar restrictions

Currently Lanzarote has a 14-day infection rate of 109 cases per 100,000 people, while the same rate for the Canaries stands at 95. As a result, both currently stand at medium risk level, as the figures are over 50 and under 150. However, the new system will raise the medium risk threshold to 100, meaning the Canaries are at low risk and Lanzarote will find it much easier to return to a lower level.

It has been clear for some time that the alert system was inadequate for a society where vaccination has been hugely successful. On the Canaries, authorities have repeatedly decided not to place certain islands in a higher level, although figures may technically have justified it.

Meanwhile, there is still concern about a recent upturn in cases on the Canaries, which is now well above Spanish average figures, and the death of a 56-year-old man on Lanzarote yesterday served as a reminder that this is not over yet.

As a result, it is highly unlikely that there will be any further relaxation on restrictions such as mask-wearing indoors or social distancing in the near future.