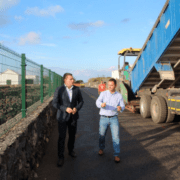 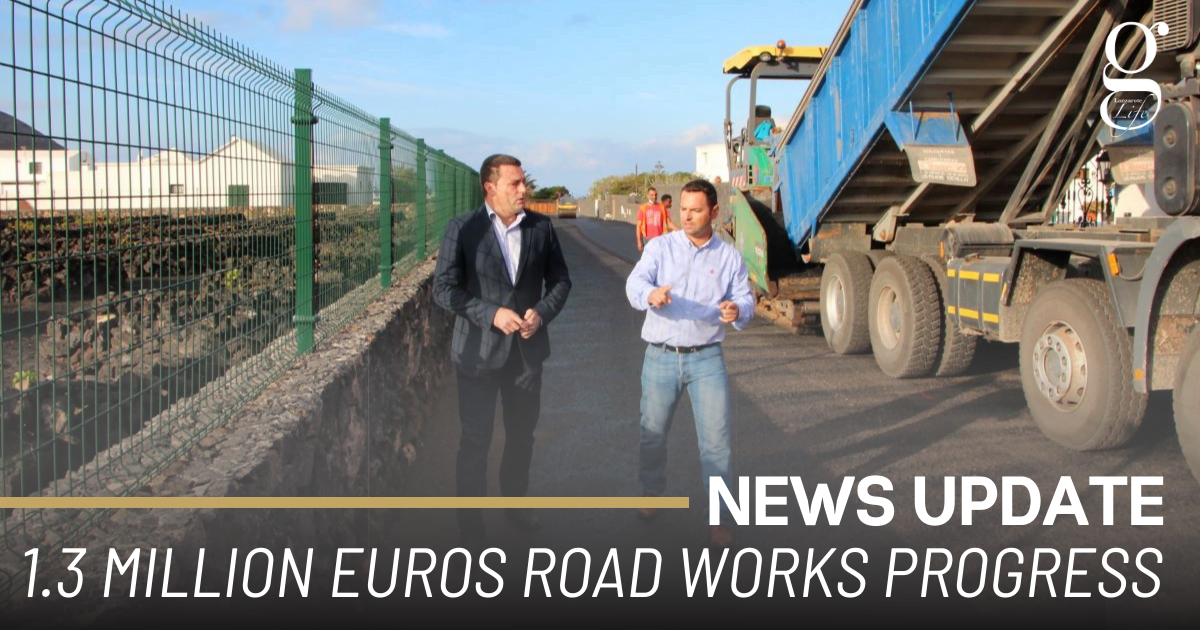 The program was proposed earlier this year to resurface a total of 15 streets in Yaiza. Mayor of Yaiza, Óscar Noda explained “We continue with our plan to resolve public issues, creating jobs for small and medium-sized companies.”.

Included in the program is the resurfacing of damaged roads, construction of stone walls as well as signage improvements.