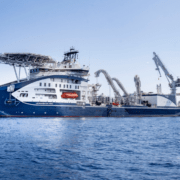 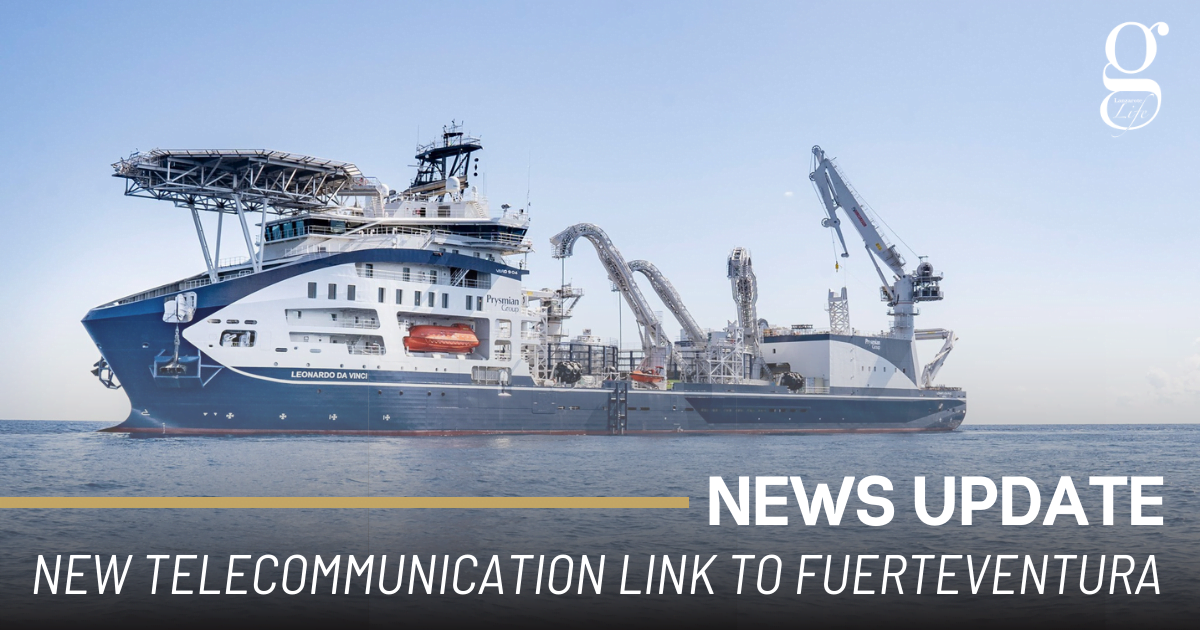 An investment of 36 millions euros has gone into the project, which is scheduled to be completed by the first quarter of 2022. The new connection reinforces the current one which was first established in 2005.

The ship being used to carry out the works is one of the most cutting edge cable-laying vessels in the world.

The “Leonardo Da Vinci” is the Prysmian Group’s flagship vessel which took more than 500 days of work, and used more than 9000 tonnes of steel to build.

New traffic light system on the way
Scroll to top