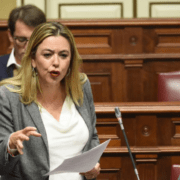 The Canarian Parliament has voted unanimously to offer “special treatment” to Lanzarote and Fuerteventura when allocating relief measures for the Covid crisis. 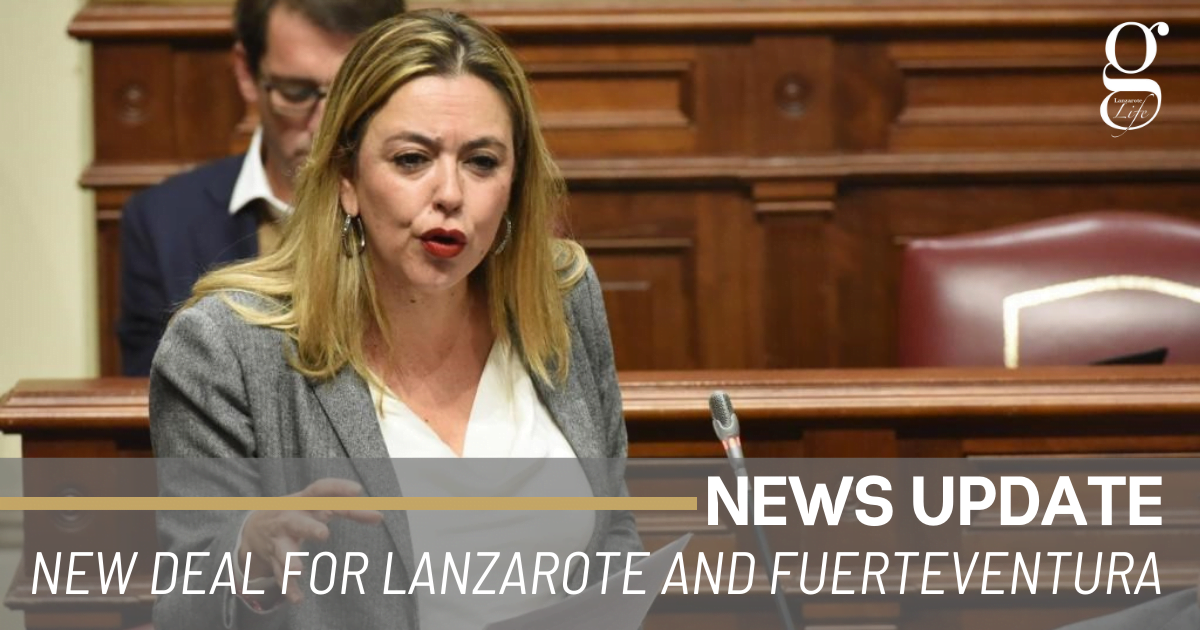 While the two other main tourist islands in the Canaries, Gran Canaria and Tenerife, also have significant agriculture, industry and service sectors, Lanzarote and Fuerteventura rely much more heavily on tourism, and the islands have lost around 30% of their gross domestic product woing to the Covid 19 crisis.

The call for special treatment was proposed by Dolores Corujo, President of Lanzarote’s Cabildo, who also informed the parliament that the level of unemployment on the two eastern islands was double that of the larger islands.

Corujo said “the challenge of economic reactivation “will not be easy”, and the existence of European, Spanish and Canarian recovery plans was not in itself a guarantee that the two eastern islands would receive a sufficient amount of assistance.

Corujo reminded the parliament that Lanzarote and Fuerteventura had contributed “much more than they have received for years and years”, and that this economic activity had  resulted in them being the islands with the largest growth in population.

“Today we are the islands that are most affected. We need a helping hand from the people and places that form part of a common project called the Canaries,” she concluded.

The bright side of life
Scroll to top