The first shipment of 300,000 doses of the Janssen vaccine will arrive in Spain today or tomorrow, and will initially be used to speed up immunisation of the 70 to 79-year old age group. 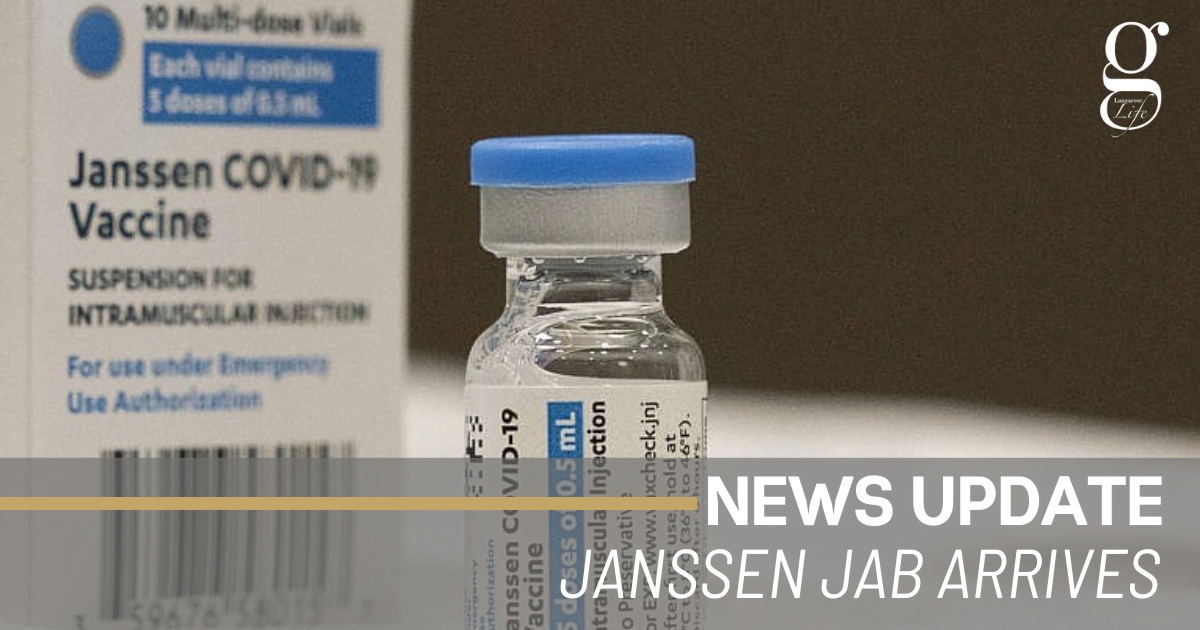 The Janssen vaccine, manufactured by US multinational Johnson & Johnson, offers various advantages over the other vaccines available. Only one dose is required and, unlike the Pfizer and Moderna vaccines, it does not require special conditions for storage and transportation.

Four reports of blood clots among 14 million recipients of the Janssen jab are currently being reviewed by the European Medical Agency, but the agency has said that no causal link has been established.

Carolina Darias, Spain’s Minister for Health, said “This vaccine is going to make the logistics of speeding up the vaccine programme much easier.” Her ministry has said that 5 million doses will arrive during the second quarter of the year.

This should help make up for the stuttering roll-out of the AstraZeneca jab, which is currently only available to those aged between 60 and 69 in Spain following concerns about rare side effects.

Meanwhile, those who are on private healthcare should keep an eye on Brits in Spain, the British Embassy’s Facebook page, which has already published a list of regions that have adopted measures to register and vaccinate this group. The Canaries is not yet among these regions, but the Embassy’s Healthcare Team will be continuing to update the information.

Yesterday, Lanzarote registered 12 new cases, as the total of active cases crept up a little higher. There’s been a slight rise in cases on the island over the last few days, but it is not yet significant enough to draw any conclusions about what has caused it or whether it will continue to rise. Lanzarote continues comfortably within Level 2 territory, with a 7-day rate of 48 (it would have to reach 75 before Level 3 status; and a 14-day rate of 80 (Level 3 begins at 150).

Good news is that the island’s traceability percentage has returned to “low risk” status. It is thought that the fall in traced contacts in the last couple of weeks may have been caused by imported cases, whose source is more difficult to establish.

New deal for Lanzarote and Fuerteventura
Scroll to top