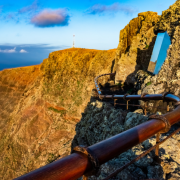 The Mirador del Rio will be closed for eleven days, until at least next Thursday, after being taken over by a film crew working on the second season of the acclaimed Apple+ TV series, Foundation. 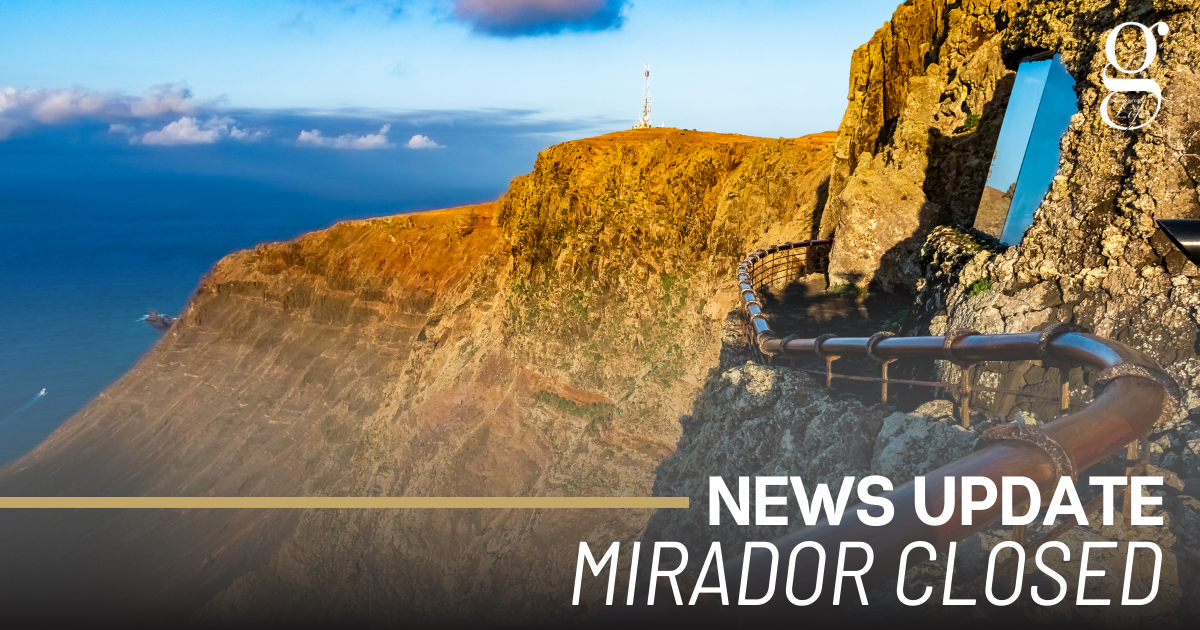 Large parts of the first series of the show were filmed on Fuerteventura and Tenerife, and the makers have returned to the Canaries for the second season of the show, this time focusing on Lanzarote.

Currently, crews are working at the Mirador del Rio and another site at Guinate, and it is planned that they will move on to the Cactus Garden, which will be closed for at around three days, when filming at the Mirador is complete.

Benjamin Perdomo, head of the CACTs (Centres of Arts, Culture and Tourism) defended the decision to close two of the island’s major attractions, saying that the decision was justified by the economic value of the hire agreement, the spending capacity of the film crew and actors, and the future publicity, possibly including “cinema tourism” that the island will receive.

Perdomo also assured islanders that film-makers were treating the premises with the utmost respect. “They don’t move a thing without asking us,” he said.

Foundation is based on a series of novels by the great science fiction author Isaac Asimov, and stars British actors Jared Harris, Lee Llobell and Leah Harvey.

Our tip: If your trip to Mirador del Rio has been frustrated by film makers, try the Mirador de Yé. Just turn left and take the spectacular cliffside LZ 202 road to Ye. After a mile or so, you’ll see a turn-off paved with stone just before the first telegraph pole. Turn in, park in the parking area then make your way by foot down to the viewpoint.

This is also the starting point for the famous zig-zag path down the cliff to the Playa del Risco, which we’d only advise to those who are well prepared.