Nine deaths in the Canaries from coronavirus yesterday highlight that the second wave of the virus could still have more bad news in store for the islands. 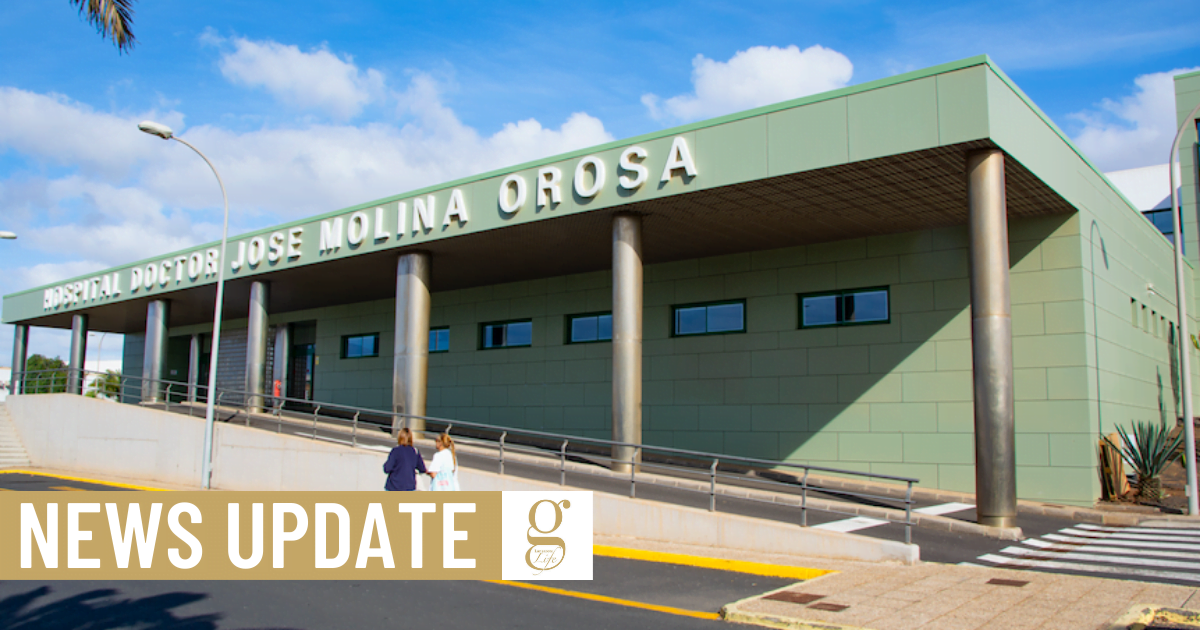 The victims were aged between 58 and 90, and consist of four women and five men. Seven of the deaths occurred in Gran Canaria and two in Tenerife. The total of nine is the worst one-day figure on the islands since the height of the first wave, when ten deaths were announced on the 27th of March.

The second wave that began in early August has now claimed 68 of the 230 deaths in total on the islands, and the figures of 61 patients in intensive care on the two largest islands suggest there are likely to be more to come.

This is not a surprise. While the majority of new cases in the second wave were younger people who symptoms were mild or asymptomatic, there were still several older more vulnerable cases, and the pattern of new infections being followed by deaths a few weeks later is depressingly familiar. .

Meanwhile, Lanzarote suffered its ninth death on Friday; one of the strangest to be recorded yet. The victim was a 40-year -old man who died at his home on the 19th September, without having been hospitalised por even attending a health centre. A PCR test that was taken posthumously resulted positive. This is Lanzarote third fatality in the second wave.

Lanzarote registered 13 new cases yesterday, which took it over 200 active cases again to a total of 204. No one was recorded as recovering from the virus. However, with a significant amount of active cases in the younger age groups, it’s likely that Lanzarote’s figures will drop significantly  over the coming days.