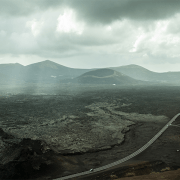 Lanzarote farmers will be praying that forecasts of  rain later today, which have caused the Canarian Government to issue a general warning, will materialise after a second consecutive year of  drought conditions on the island. 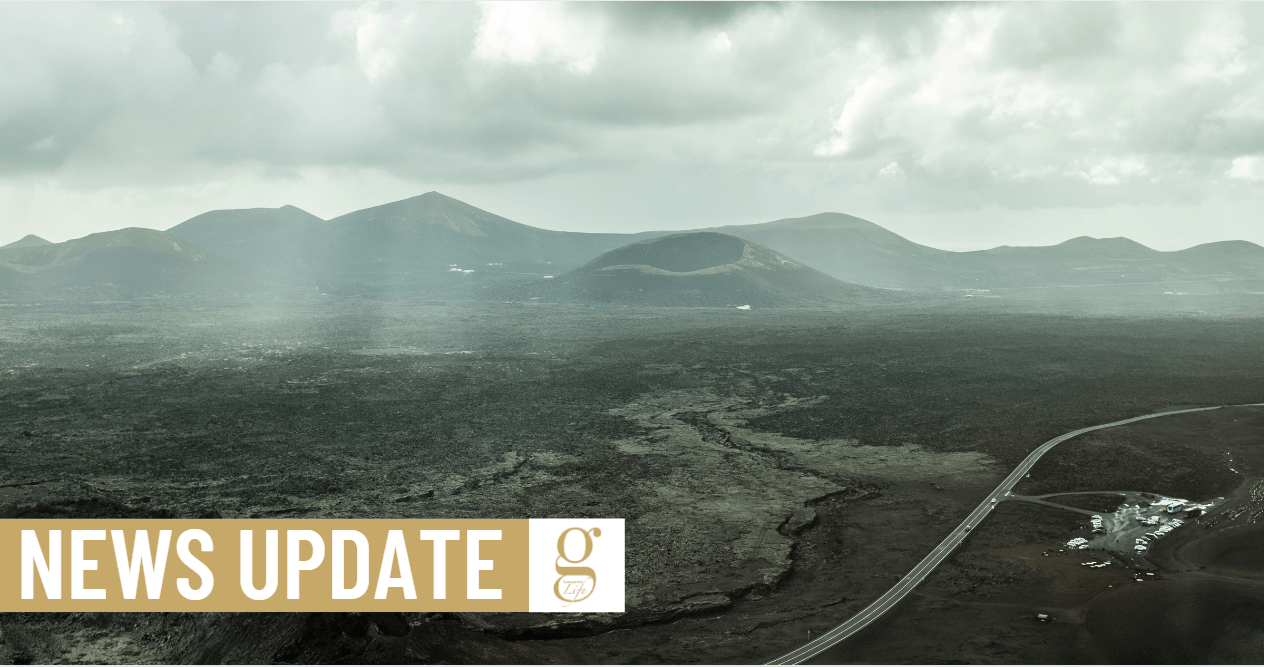 Last week, Alicia Vanoostende, the Canarian Agriculture Minister announced that she was considering an emergency irrigation scheme in the wine country of La Gería after several months without rainfall.

“This drought has caused a considerable reduction in production, and the vines have suffered a lot. This may be a major factor in the death of some of these ancient strains,” said Vanoostende. This year’s grape harvest was the fourth-lowest of the century, and the low yield was blamed on the drought by farmers.

Rainfall is also required to preserve many of the palm trees on the island, with several older specimens looking very much the worse for wear recently.

2019 saw just 52.33 mm of rain fall on Lanzarote, with 37 days on which rain was registered. This makes last year the fourth driest of the century. This year saw one or two brief downfalls in March and April, but nothing sustained, and there were few sightings of the usual green hillsides that follow spring rains.

At the time of writing, 10 am, it’s a bit grey over Tías way, but there’s nothing that would make you run to bring the washing in.

Trekking up to the dam
Scroll to top