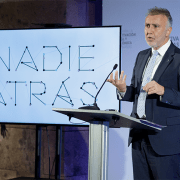 Ángel Victor Torres, the President of the Canaries, praised the work of professional and “social responsibility” after the Canaries fell below the 50 cases per 100,000 people over the last 7 days. 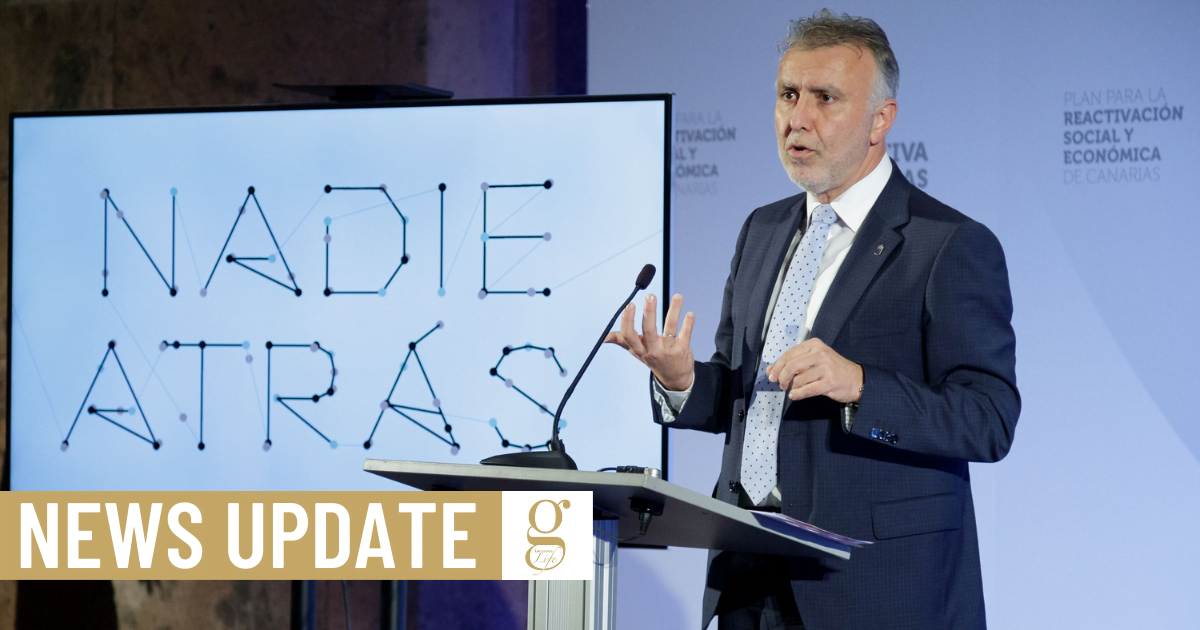 Germany’s Robert Koch institute establishes 50 per 100,000 over the last 7 days as its threshold for safe travel, meaning that the Canaries could be considered in the immediate future This would also follow previous German practice of judging regions such as the Balearics and the Canaries separately.

Although other countries had made decisions based on regions , Belgium was the first country to recognise an individual Canary Island when it left Tenerife off its red list in September. Belgium has since reopened travel to all the Canaries.

Ireland and Scotland are among several countries that still look at national figures, and have not yet mentioned that they may consider regional or island recommendations.  If that continues then Spain will be judged on its current AI rate of 111 cases per 1’00,000, meaning that it is almost unthinkable that these countries are likely to change their current quarantine requirements.

Wales was the first British country to consider islands and island groups separately, putting several Greek Islands on its “unsafe to travel” list just a few days before the UK followed suit.   In both cases, this was the forst time quarantine regulations havd been decided for regions, and not countries.

Although the Canaries are still a long way from the UK’s threshold of 20 cases over the last 7 days, Lanzarote (18) and La Palma (6) already qualify.

The UK has already separated seven Greek Islands from the rest of the country for quarantine, and these islands are in separate groups. For example, in the Cyclades group,  travel to the isles of  Mykonos and Santorini is unsafe although Paros, Ios and Naxos are fine.

Airport updates
Should we put the clocks back on October 25th?

Let it rain!
Scroll to top