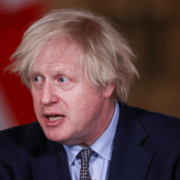 As the UK waits for Boris Johnson to announce his government’s “holiday roadmap” later today, Spain will also have to address the recovery of its most important tourist market. And the first thing it will have to do is to make it legal in the first place. 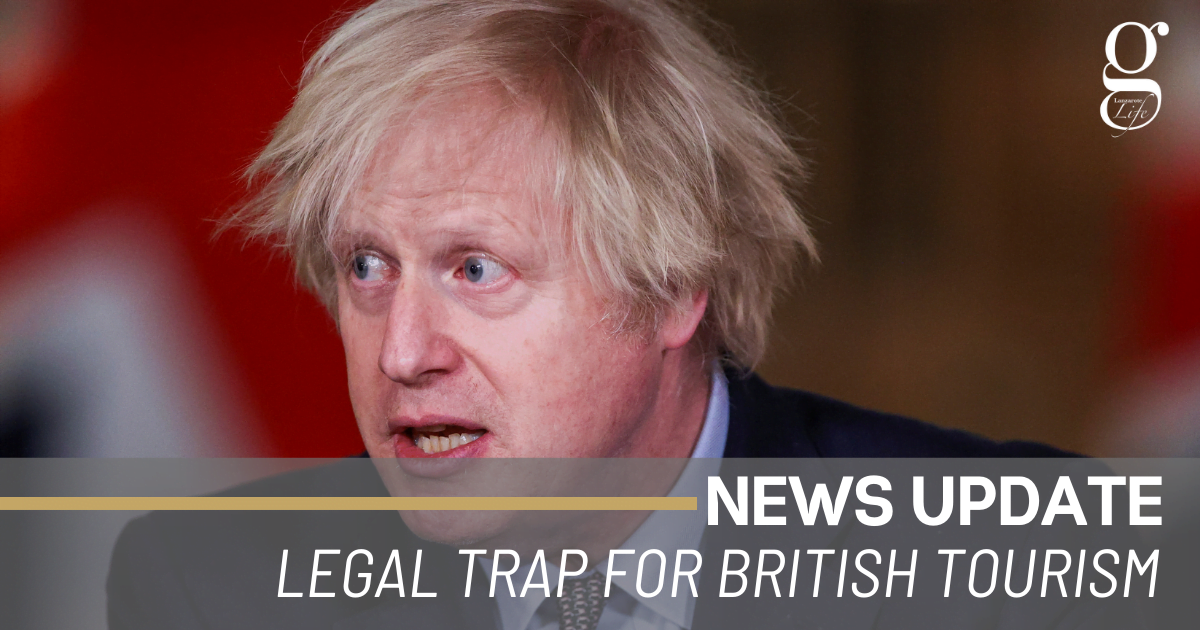 If all goes well and the British government authorise international travel by that date, Spain’s authorities will still have to address the fact that British tourism is still, effectively, illegal in Spain.

This is because, on the 1st January this year, the UK became a third country, no longer able to enjoy the benefits of EU membership that had applied during the transition period for leaving the EU.

On 1st July last year, Spain introduced a law that restricted entry to all third country nationals who were not engaged in essential travel.  This law was part of an agreement between all the EU member states in the Schengen travel zone, and remains in force.  Residents of Spain are exempt from this law.

Spain is still open to tourism, and a reduced amount of EU nationals can still be found arriving in the country for their holidays, but British holiday makers, who were subject to an entirely separate Spanish travel ban from mid-December to March, may have missed the fact that, as third country nationals, they are now no longer able to come and go freely to Spain for leisure purposes.

This is despite the fact that the UK government has authorized leaving the country for those who are viewing, renting or selling properties. From March 29th, this has now been classed as a “reasonable excuse to travel “ by the UK government . However, property matters are not among the justifications for essential travel in the law Spain passed last July.

This underlines the necessity for any international travellers to thoroughly check not only the restrictions that apply on leaving one country, but also those that apply to entry to another, as they may not be similar.

As regards the July law, the Spanish government has stated that  “travel restrictions will be lifted for countries selected together by Member States, on the basis of a set of principles and objective criteria including the health situation, the ability to apply containment measures during travel, and reciprocity considerations.”

The UK’s excellent performance in its vaccination programme is surely one factor that will support an early lifting of the restrictions, but with a fourth wave looming in several EU countries, opposition to any relaxation in travel rules may exist.

No cases in care homes
Scroll to top