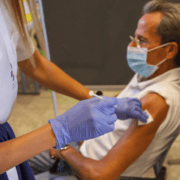 Spain’s vaccination programme is now picking up speed rapidly, and the massive project of immunizing 70% of Spaniards by the end of summer continues apace, as increased supplies of vaccine start to arrive. 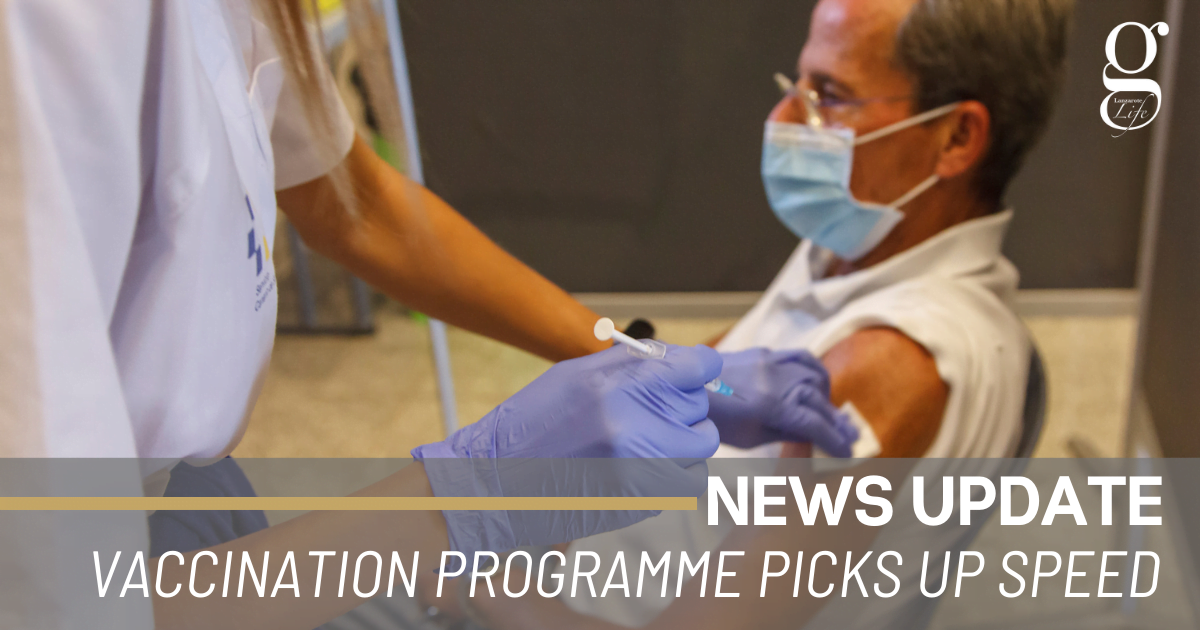 Amos García, the Canarian-based head of the Spanish Society of Vaccinology, told El Pais “I have no doubt. The system is completely prepared. The strength of our system is its professionals, but for it to work we need the vaccines.”

Those vaccines now seem to be arriving in more significant numbers, as production and supply issues are solved.  On Friday, the Canaries received 45,100 of more than a million doses of the AstraZeneca vaccine, allowing the vaccination campaign to continue over the Easter break. Spain expects to receive another 1,200,000 doses of a Pfizer vaccine on Monday.

Throughout Spain, “vacunadromes” are being set up – large, spacious areas in urban centres where large amounts of people will be able to be vaccinated in the shortest possible time. Two such centres will open in Las Palmas and Santa Cruz de Tenerife by the end of this month.

Almost 100,000 Canarians have received both doses of vaccine, and the campaign continues to work in order of the priority groups set out by the Spanish health ministry. Currently, 78% of group 4 – those who are extremely dependent and live at home – have received double doses; while 98% of over 80 s have received one dose and 29% two.

Recently, two amendments have been added to the priority groups, with those at “high health risk” being vaccinated at the same time as those aged 70-79 years. This high-risk group includes transplant recipients, dialysis patients, HIV patients, those receiving cancer treatment and those with Down’s Syndrome aged over 40.

Another change is that anyone under the age of 65 years of age who has previously tested positive for coronavirus will only receive one dose, as evidence shows that this, in combination with their existing antibodies, is enough to guarantee a high level of immunisation.