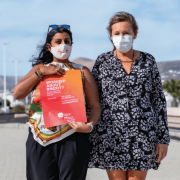 Deepika Harjani was the Brexit officer with the British Consulate in Tenerife before her recent appointment as the regional co-ordinator for Age in Spain, and, with the end of the transition period almost upon us, she’s been pretty busy. Not too busy to pop into the Gazette office with Honorary Consul Sue Thain for a chat, though. 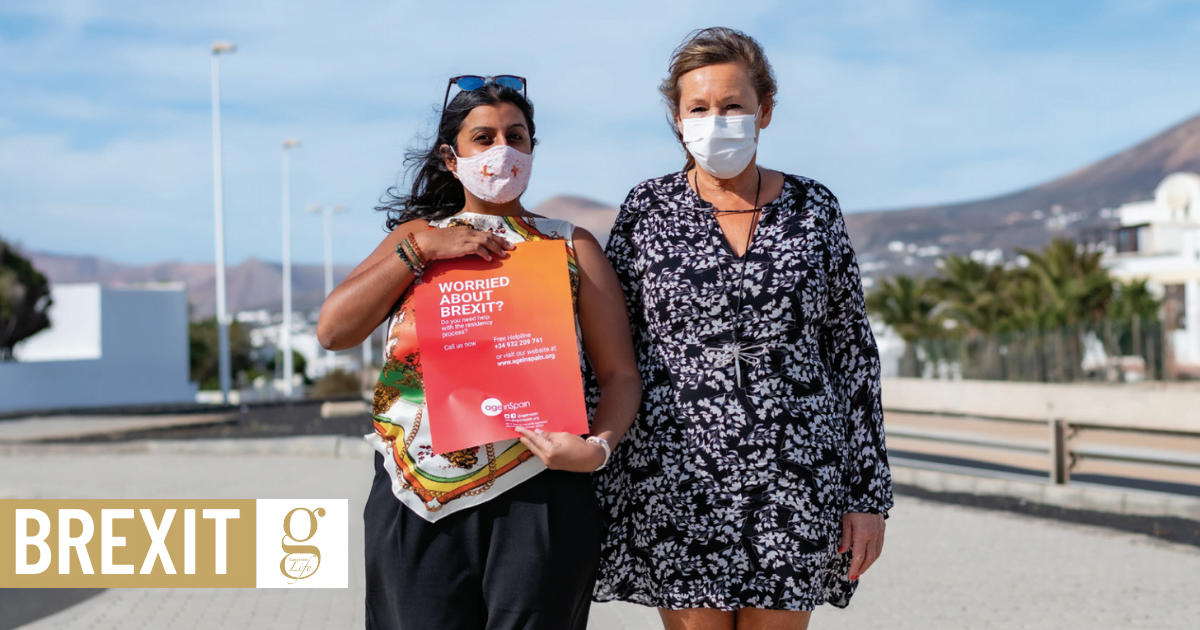 On January 1st Brexit gets real. The UK left the EU last January, but the transition period has allowed UK residents in Spain to carry on as if nothing had changed for the rest of 2020. That will end next year, and UK citizens will no longer have the automatic right to live and work in Spain.

Age in Spain is one of three associations funded by the British government to offer official assistance to British expats in Spain, and the main priority for Deepika is getting British residents registered, meaning that they can stay on after 31st December under the terms of the withdrawal agreement.

“There are still people who are not coming forward, perhaps due to worries about taxes or other matters,” says Deepika. “This is not a good place to be, ” adds Sue. The free Residency Helpline operated by Age In Spain can give UK residents in Spain all the advice and information they require to register as residents, guaranteeing their rights in the future.

Time is now very tight indeed, with bank holidays and the Christmas break meaning there is very little time to get sorted. This is what makes residency the priority issue, but Age In Spain can also help with information about money,healthcare, ands several other issues and, despite the name, is by no means limited to old people.

“We’re also on the lookout for volunteers to help us,” says Deepika. If you’re interested in receiving training and becoming an Age in Spain volunteer, contact the charity below.

The Age In Spain Residency Helpline helpline operates from Monday- Friday 8am to 4 pm (Canarian time) on 0034 932 209 741. www.ageinspain.org also offers valuable information and advice about residency and other matters. Age In Spain also operates Facebook and Twitter accounts, with regular updates and information.