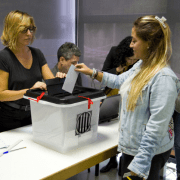 Spain’s senate has given the green light for British citizens to continue to enjoy the right to vote and stand in local elections after Brexit. The upper house in Madrid approved the proposal by 236 votes to 23 abstentions last week. 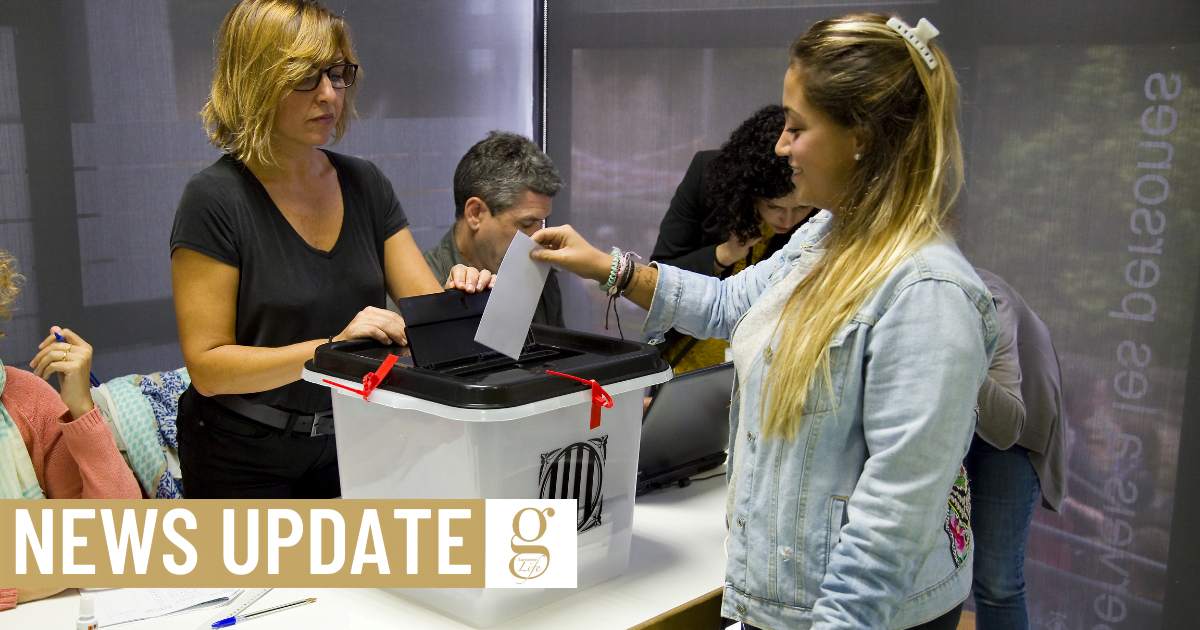 The measure means that residents Britons will continue to be able to vote at municipal level – the lowest tier of Spanish democracy – as has been the case for several years. As part of the reciprocal agreement with the UK, Spaniards with settled status in Britain will also be able to vote in their local elections, and are almost certain to continue to have the right to vote for national assemblies in Scotland, Wales and Northern Ireland.

The vote gives British residents a continued stake In local politics on the Canaries, meaning that local Ayuntamientos will have more incentive to listen and respond to the complaints and suggestions of British residents.

Britons will also be able to stand as councillors in local elections. Lanzarote has seen two British councillors in the past, but there have also been several on the Spanish mainland in areas with a high population of British expats.

Nevertheless, British residents, as well as citizens of EU member states, will still be barred from voting in two other important tiers of local democracy on the Canaries- the Cabildos and the Canarian Government.

Local politicians have repeatedly stated that they would support an extension of Cabildo and regional government voting rights, but every request that has been made has been firmly rejected by Spain’s electoral commission.

British residents in Spain will also, of course, lose their European parliament voting rights after Brexit, meaning that the four-yearly municipal elections will be their only opportunity to vote in elections held in Spain. If they have lived outside of the UK for more than 15 years, it will also be their only chance to vote in any election at all, until the British government finally keep their manifesto promise to introduce votes for life.

In their last three election manifestos, the UK’s ruling Conservative party has pledged to abolish the 15-year rule and give votes to UK citizens abroad for life. Yet Brits who had lived abroad for more than 15 years were barred from voting in the 2016 EU referendum, as well as the 2017 and 2018 general elections.

Last year, Conservative MP Philip Davies “talked out” a bill attempting to change the 15-year rule. The “votes for life” amendment is opposed by most Brexit-supporting MPs as well as Labour, and there seems to be very little enthusiasm on the Tory benches to keep this pledge.

Lighting up lives
Scroll to top