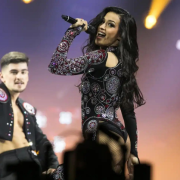 The Mayor of Las Palmas de Gran Canaria has said that his city would be delighted to host next year’s Eurovision Song Content if Spain’s entrant, Chanel, wins tonight with her song SloMo. 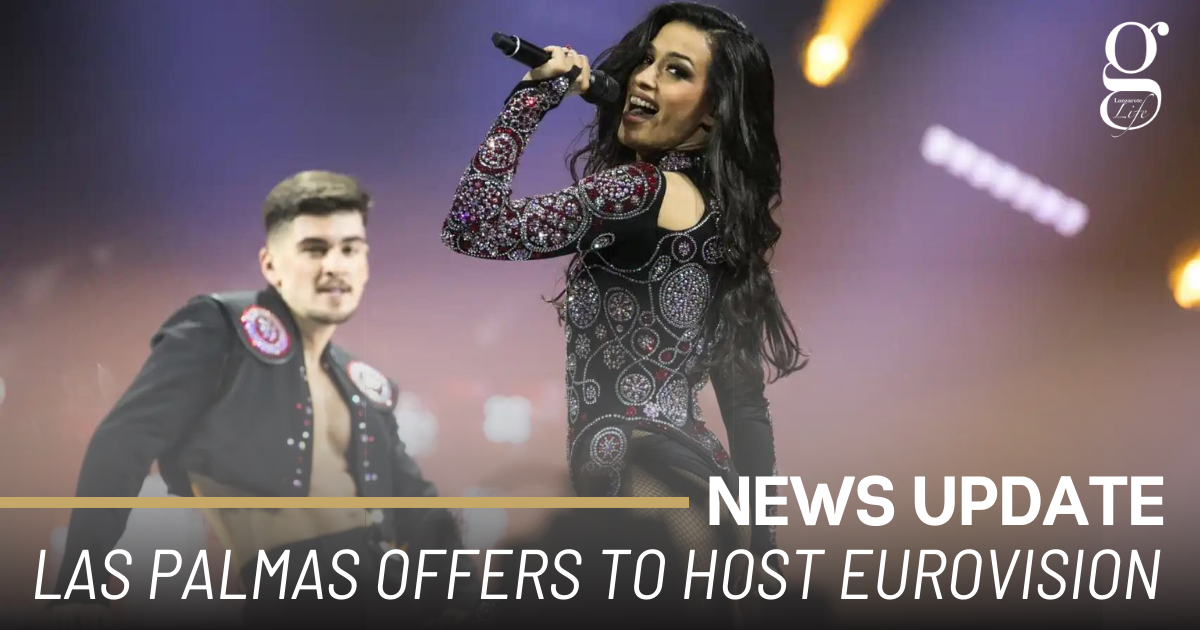 The song is among the top five favourites to win this year, and there are high hopes for Spain’s chances after several years of lacklustre performances. Las Palmas is not the only city to offer to host the event if the “Chanelazo” occurs, with Valencia and Barcelona also wanting a bit of Eurovision action. However, Las Palmas believes its LGBTI-friendly nature and reputation for carnival fun could give it the edge.

But Chanel will have to beat Ukraine, who, despite an unremarkable song, are expected to win a lot of support in solidarity against the recent Russian invasion. The UK’s best entry for years, Sam Ryder’s Space Man, is also expected to finish strongly, and can hardly do worse than last year, when the UK ended up with nul points.

The Eurovision Song Contest starts at 8pm this evening, and will be screened live on Spain’s La 1 and BBC1.

La Palma in the Pulitzer
Scroll to top