The Canarian Government will today decide the levels that will apply on the islands following the lifting of the Easter restrictions from Saturday. 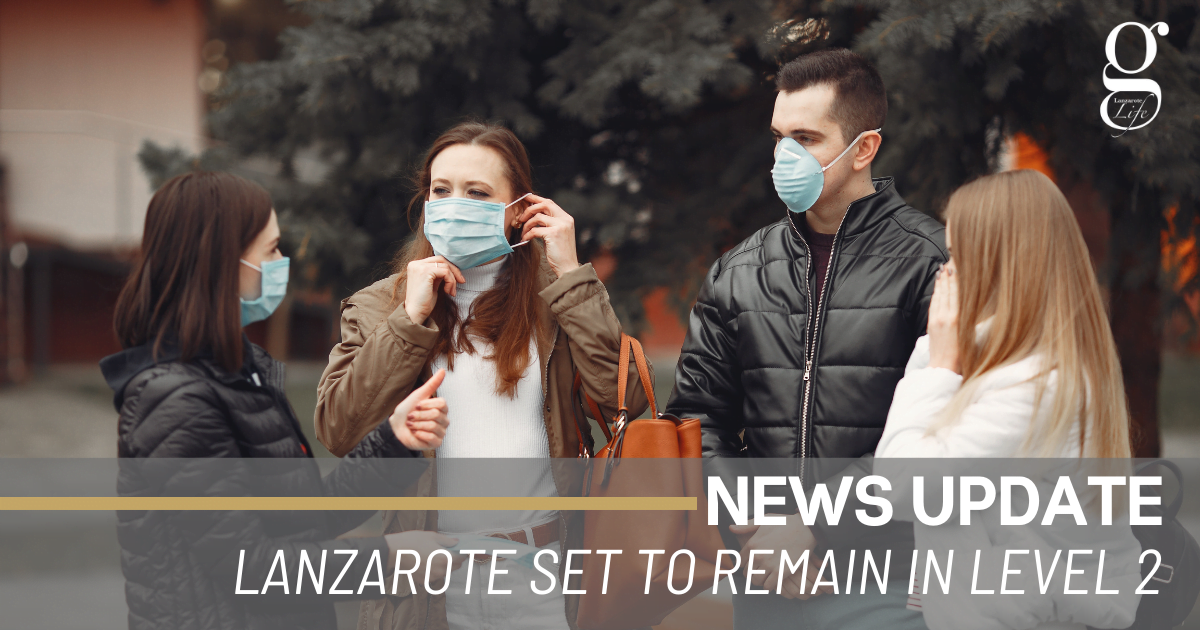 All indications show that Lanzarote will continue in Level 2, the “medium risk” level that it occupied for the two weeks leading up to the Easter period. This will mean an 11 pm curfew, a rule of six in bars and restaurants and freedom to travel to other islands, among other measures.

To remain in Level 2, Lanzarote needs to keep its average daily total of new cases down to fewer than 16. It has successfully achieved this for the last six weeks, but has still not shown enough sustained improvement to qualify for Level 1.

Both Lanzarote’s 7-day and 14-day infection rates are firmly in Level 2 territory, and occupation of the intensive care ward, at just over 10%, is also in this level. A little more worrying is the fact that Lanzarote’s traceability percentage has also entered medium risk territory.

Traceability measures the percentage of diagnosed cases that can be accurately traced to an original infection. It is achieved by the tracing team calling and interviewing all new cases to establish their recent close contacts.

All other indicators on Lanzarote are classed as “minimum risk”, which is especially good news in regard to the percentage of positive tests and the virtual disappearance of cases among the over-65s on the island.

The next couple of weeks will establish whether the Easter holidays have caused a rise in infections. The Canarian press has reported various illegal gatherings on other islands, but these have mainly taken place on beaches, where infection risks are minimal. On Lanzarote, there have been no reports of illegal parties, and the largest recent outbreak, involving 19 people, has been traced to a wake held in Arrecife last month.

Of the other islands, Gran Canaria is likely to remain in Level 3, while Tenerife and Fuerteventura are currently in Level 2 territory. However, figures must usually remain at a certain risk level for 14 days before levels are reduced, so they may not qualify just yet.

Airport updates
Should the Canaries have vaccine priority?