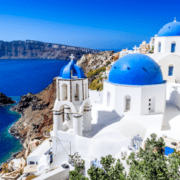 As other countries such as Greece, Albania, Thailand and Turkey prioritise their tourist industries in their vaccination campaigns, the question arises: should Spain be doing the same for its tourism-reliant regions? 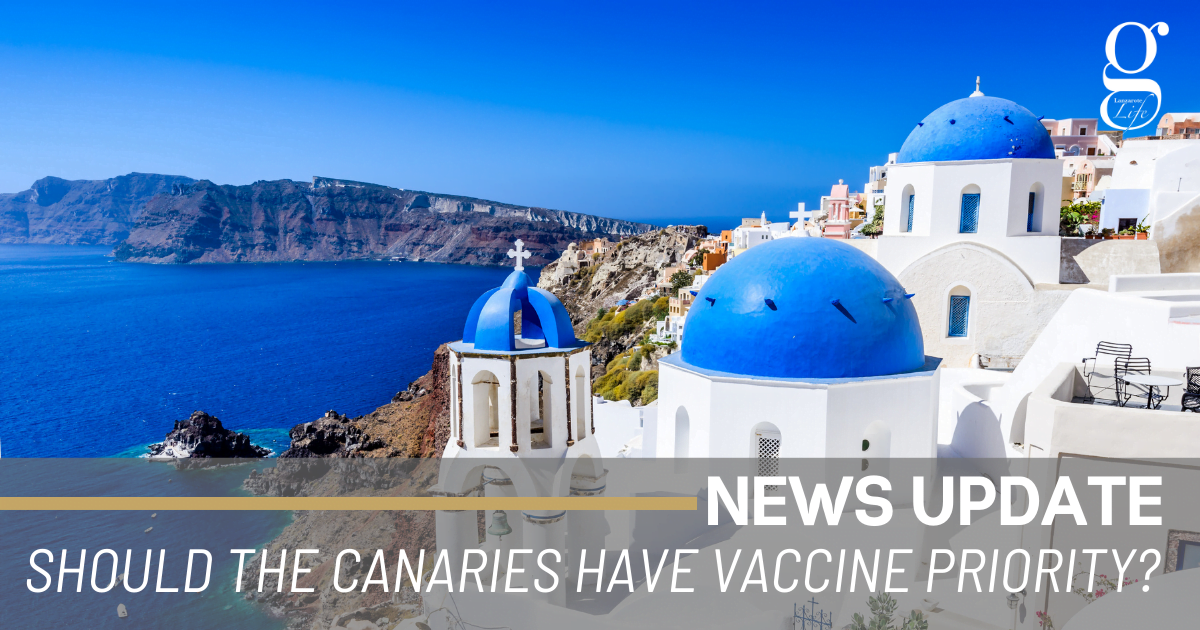 Greece recently prioritised the Aegean islands in its vaccination drive, and is already carrying out plans to vaccinate the entire population of 500,000 before May. This makes sense not just because of the islands’ reliance on tourism, but also because it saves journeys back and forth with new supplies of vaccine to many tiny, remote islands.

In Thailand, the Covid-19 task force is also prioritizing the tourist hotspots of Phuket and Pattaya, which rely on tourism for 90% and 80% of their GDP respectively. This initiative has been accompanied by a plan to allow stakeholders in the tourism industry to purchase their own supplies of the vaccine to immunise hospitality workers.

Similar plans to vaccinate tourist areas ahead of the general population exist in Turkey, Albania and the Philippines.  Turkey, which is the 5th best-performing country in the world in terms of vaccines, has already included tourism workers in its vaccination drive in an attempt to launch an open-door tourism campaign as soon as possible. In this respect, Turkey and is specifically eyeing the UK as a potential market.

Nevertheless, last month, Juan González-Barba, Spain’s secretary of state for the European Union, rejected a plea from the Balearic Islands to give tourism-reliant areas priority in the Spanish vaccine campaign. “It’s important from a European perspective that there is no competition between different sectors stemming from the type of economic activity they have,” said González-Barba.

However, Spain’s direct competitors in the EU, such as Greece and Croatia, seem to have lost that perspective and are actively prioritising tourism, while Turkey’s excellent progress also means that holiday-makers may be presented with a much more practical alternative to Spanish destinations.

70% of the Canarian GDP derives from tourism and services, a figure that rises to 80% on Lanzarote. This makes them far more reliant on tourism than other Spanish mainland tourist regions, which also have large and established agriculture, manufacturing and retail sectors.  However, it seems the Canaries and Balearics can hope for no special treatment.

Lanzarote set to remain in Level 2
Scroll to top