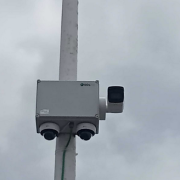 The San Bartolomé Ayuntamiento have recently installed new security cameras in numerous locations around the municipality to improve security and monitor traffic. 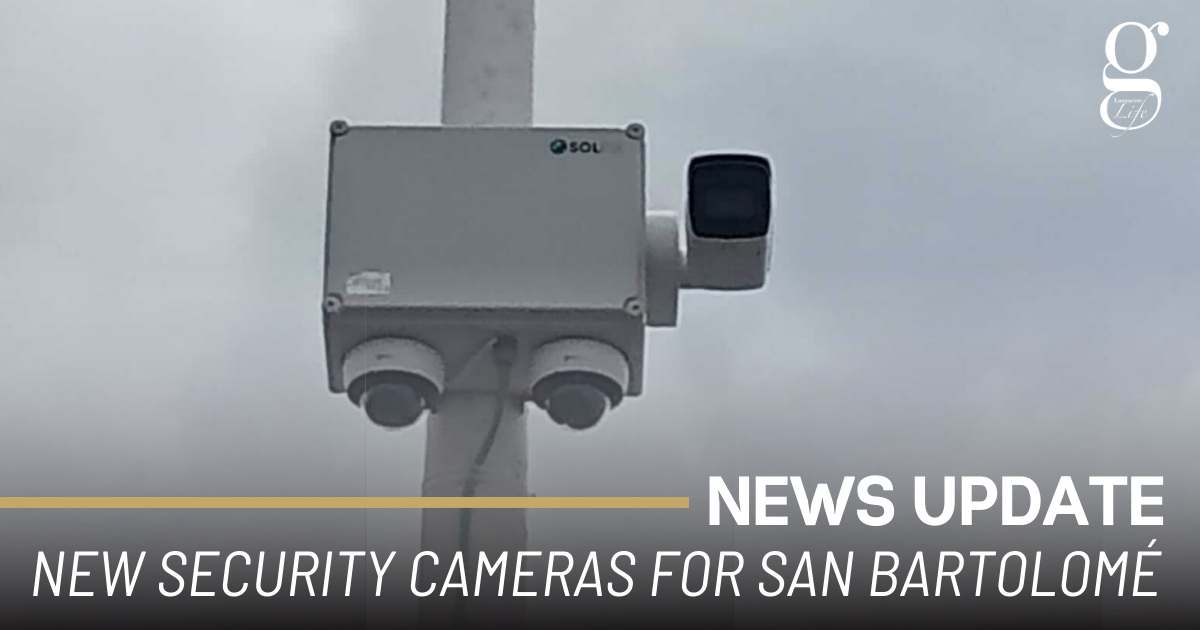 As stated previously, the Ayuntamiento will increase the number of cameras in time, with equipment from Solfix Smartcity, which allows for recorded footage to be downloaded and stored in online cloud storage.

Airport updates
The heat and calima return this weekend