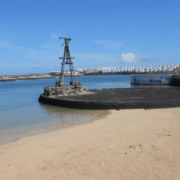 The Canarian Coastal Demarcation Department has rejected a proposal to build a cable-ski centre in the lagoon at La Santa. 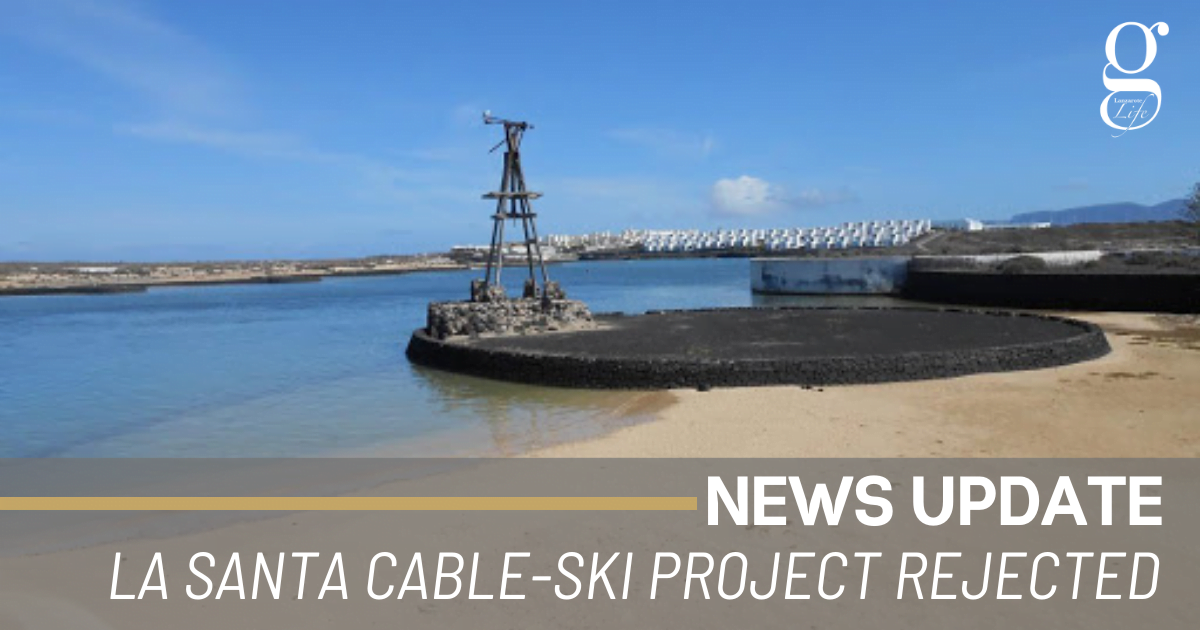 The planned cable-ski project would have involved two cable-ski routes – a circuit of over half a kilometre and a straight route of 175 metres. There would also have been a building with a terrace and two jetties.

The promoter of the project is Ignacio Herrero, a lawyer who is currently holds a post of confidence in the Ayuntamiento of Arrecife, appointed by the capital’s Mayor Astrid Pérez.

In 2019, the Coast Department requested a report from the Cabildo on how the project might affect the Special Conservation Zone of Los Risquetes. The response, in January last year, was that it could have a “considerable effect, directly or indirectly, on the zone.”

The Canarian Government had also previously advised that the project, which would require the construction of several posts up to 10 metres in height to support the cables, “would probably affect the landscape.”

Begoña Hernández, of Tinajo’s Socialist Party, has welcomed the decision to reject the project. “This installation, promoted by a private individual, involved the privatisation of an important area of the lagoon at la Santa which would have also caused a considerable visual and environmental impact in the area,” she said.