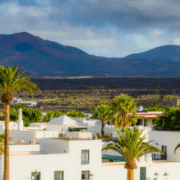 Lanzarote tenants spend almost a third of their income on rent, according to a recent report by El País. The worst-affected municipality is Yaiza, where 39.8% of income is paid in rental, and three other Lanzarote municipalities; Tías, Tinajo and Haría, also feature in the top 109 “stressed rental markets” out of more than 8,000 municipalities in Spain. 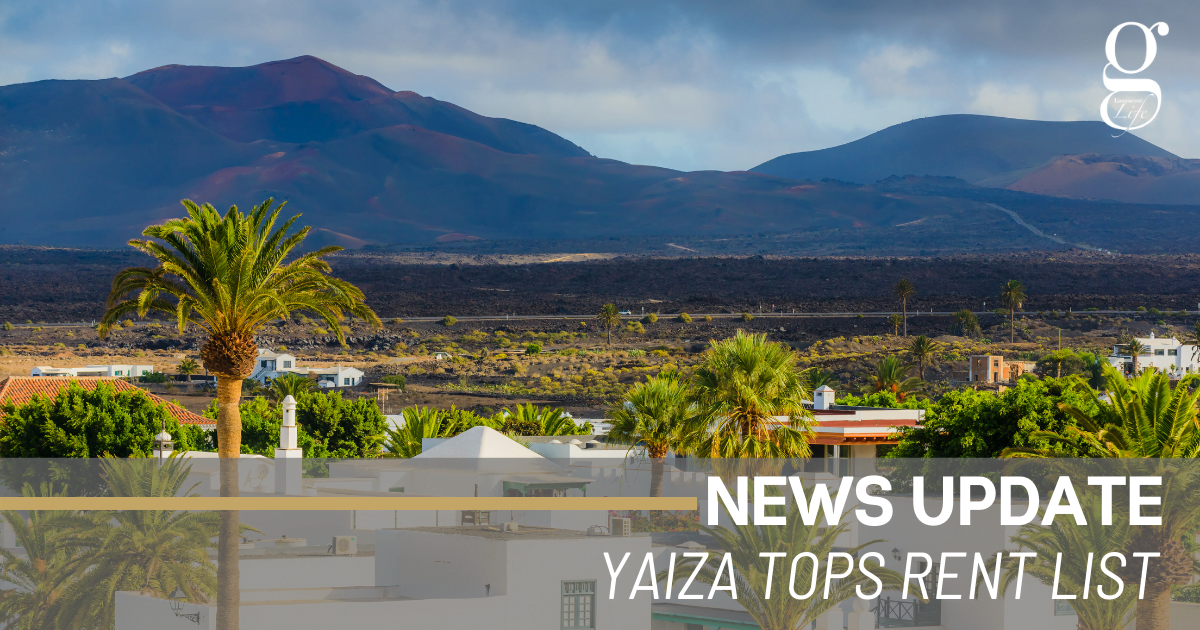 This means that those municipalities are likely to fall under the conditions for rent caps that are currently being proposed by the Spanish government. The proposed law will consider rent caps in stressed rental areas where the average rent has risen by more than five  points higher than the consumer price index in the region, and where more than 30% of average household income is spent on rental costs.

The report shows the following figures:

Teguise’s position at the foot of the table is surprising, considering that the report shows that tourist areas are among those that show the greatest percentage of income spent on rent. The other areas with theb highest rents are the big cities of Madrid and Barcelona, which is where the impetus for the rent cap law has largely originated from.