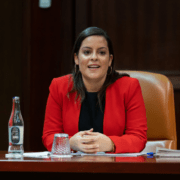 The incidence of coronavirus on the Canaries is now falling consistently, although whether it will reach levels that permit inclusion on the UK’s green list in time for May 17th remains debatable. 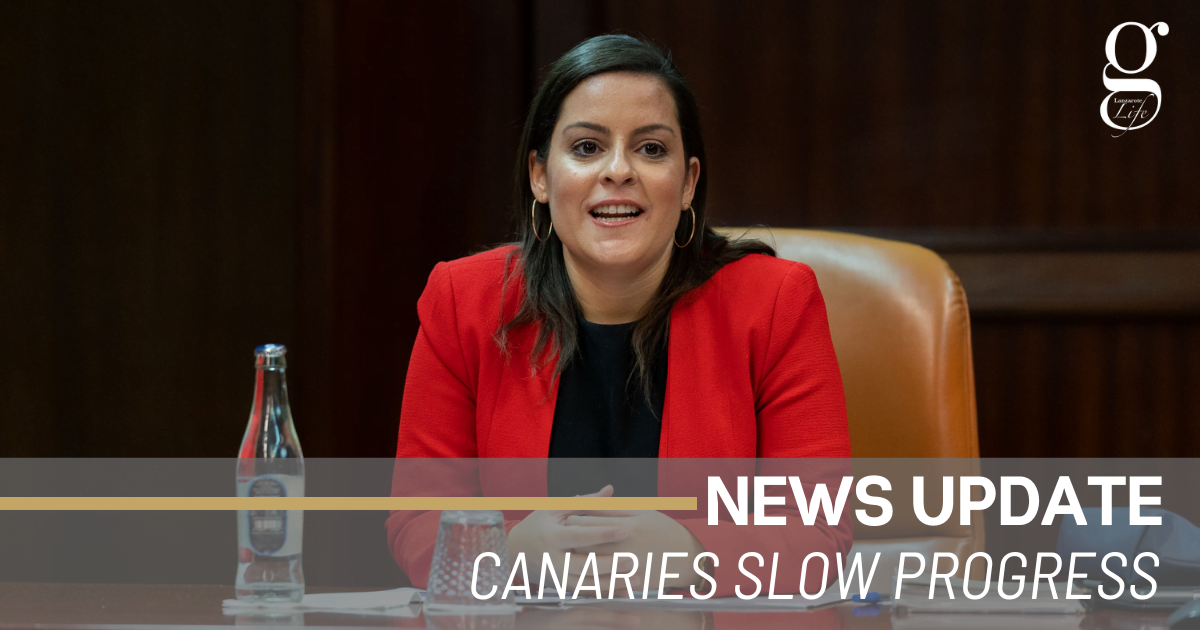 The Canarian 14-day rate is currently 118 cases per 100,000 people, with Tenerife leading the infection rates. However, the percentage of positive tests on the islands is 4.41%, rapidly approaching the 4% limit that will help the islands to achieve “amber” (medium risk) status on the European Centre for Disease Control’s map, which is used as a a benchmark by several EU countries.

We don’t yet know exactly what the criteria for the UK’s green list will be, but the Canarian tourist minister, Yaiza Castilla, has said that she does not believe that the islands will  achieve green list status. Castilla said that one of the problems would be that “the situation will be assessed for

Spain as a whole, where figures are even worse.”

This statement, however, ignores the recent indications of UK transport minister Grant Shapps, who recently said that the “island approach” would be maintained after international travel reopens, which is still provisionally scheduled for the 17th May.

Spain’s other island group, the Balearics, is doing far better than the Canaries, with infection rates that are about half of ours. The real losers in the island approach, however, would be Spain’s mainland tourist destinations such as Murcia and the Valencian Community, which have both made excellent progress.

Spain to reopen in June
Scroll to top