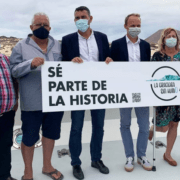 The Smoke-Free La Graciosa initiative, sponsored by tobacco multinational Philip Morris International and launched by Teguise Ayuntamiento last week, has been sharply criticised by medical associations, who have urged the council to think again. 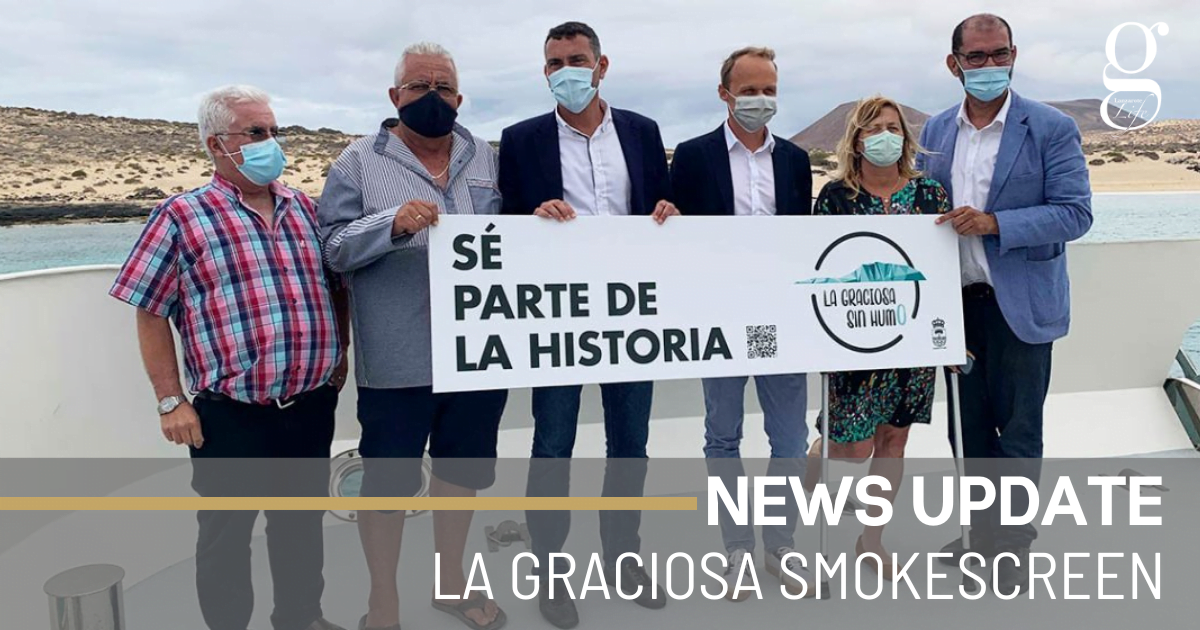 The Las Palmas Medical College (the professional body for doctors in the province) has asked islanders not to participate in the project, while the Spanish Society of Pneumology and Thoracic Surgery (SEPAR) , have requested that the project be abandoned.

The Smoke-Free La Graciosa project was launched last week and aims to establish smoke-free areas on the island. It is part of the Smoke-Free World initiative, founded by Philip Morris International in 2017.  However, according to the Las Palmas Medical College, this initiative is “dedicated to increasing the sales of the IQOS heated-tobacco device and the consumption of tobacco.”

Carlos Jimenez. President of SEPAR, wrote “This is something tobacco companies do habitually, to raise their profile and launder their image.” He reminded Teguise that the agreement contravened a World Health Organisation treaty signed by Spain in 2003.

Jimenez also attacked the IQOS device, saying “Our society has clearly stated that the IQOS heated-tobacco device developed by Philip Morris contains toxic substances and is as addictive as tobacco.”

Last week, at the launch of Smoke -Free La Graciosa, Philip Morris’s Canarian director general, Jörg Zangen, specifically mentioned that “, although it is better to give up smoking, there are alternatives available for those who do not wish to “such as heated tobacco or e-cigarettes.”

Las Palmas Medical College also issued a harsh warning to Canarian politicians, saying “politicians should weigh up the cost of their connivance in selling out the image of La Graciosa. An island is being sold as a healthy zone, when what is really happening is an attack on public health by perpetuating nicotine addiction.”

No explanation for Level 2 decision
Scroll to top