The Canary Islands now have the fourth-worst 7-day infection rate in Spain at 50.23 cases per 100,000 people, and the recent increase of infections in Tenerife means that the islands are now performing worse than the Spanish average of 42. 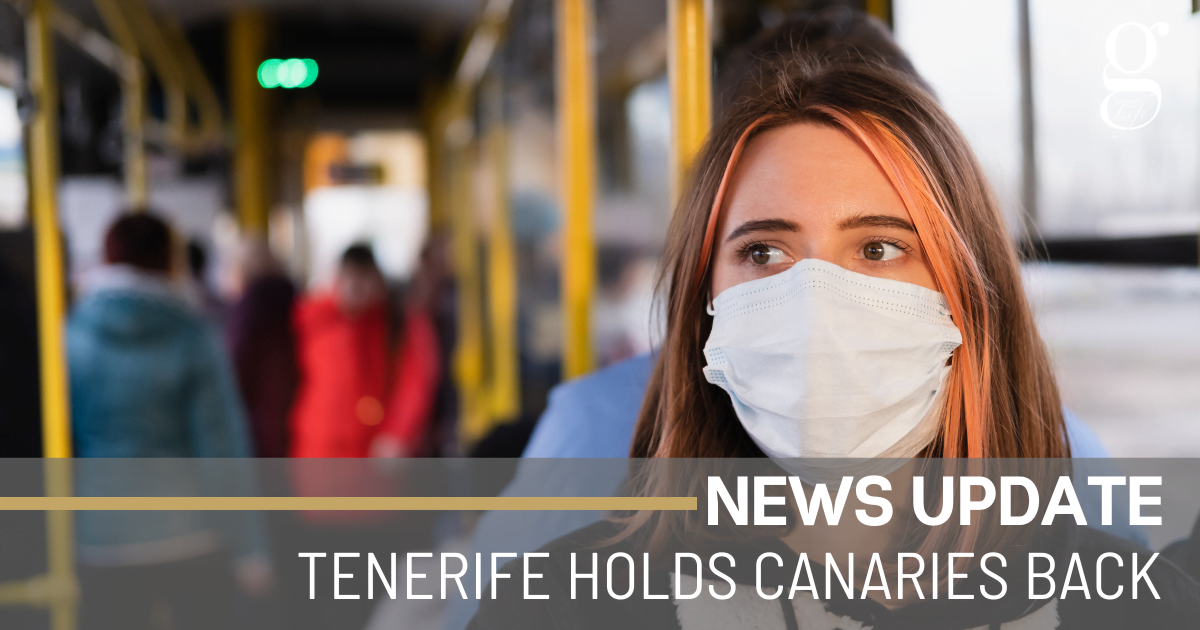 Of the 187 cases registered on the Canaries yesterday, 152 were in Tenerife, and this island’s 7- and 14-day rates are now well into Level 3 (High Risk) territory.  These figures are are still nowhere near as high as the record rates registered by Lanzarote earlier this year, but Tenerife’s far greater population means that its progress has a much greater effect on how the islands are assessed as a region.

The Canarian Government decided to maintain Tenerife in Level 2 last week, but that may be a decision it will find difficult to repeat this Thursday, although the island does not yet have the hospital occupancy figures that would technically justify such as decision.

However, the Canarian Government will be keen to cut new transmissions down and, given that most of the cases are among young people, see rapid recoveries over the following few weeks.

Last week, spokesman Julio Pérez suggested that the fact that the population of Tenerife is younger than on other islands (it has 50,000 more young people than Gran Canaria, for instance), and that there is more movement between towns on the island, may be among the reasons for the higher infection rates.

But the fact also remains that Tenerife has always behaved differently to the other Canary Islands, with its waves of infection appearing to come in slow, steady swells rather than alarming peaks.

Tenerife’s misfortune may also affect the Canaries’ chances of being included on the green lists of the UK and other countries. The 14-day rate for the islands is currently 94, almost double the 50 that is required for “low risk” assessment. However, without including Tenerife in the Canarian figures, the islands have already reached a rate of 42.