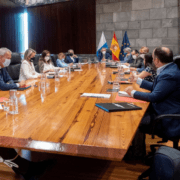 The Canarian Government offered no explanation last night after making the decision to maintain Lanzarote at Level 2, despite the fact that it has better infection rates than Fuerteventura, which remained at Level 1. 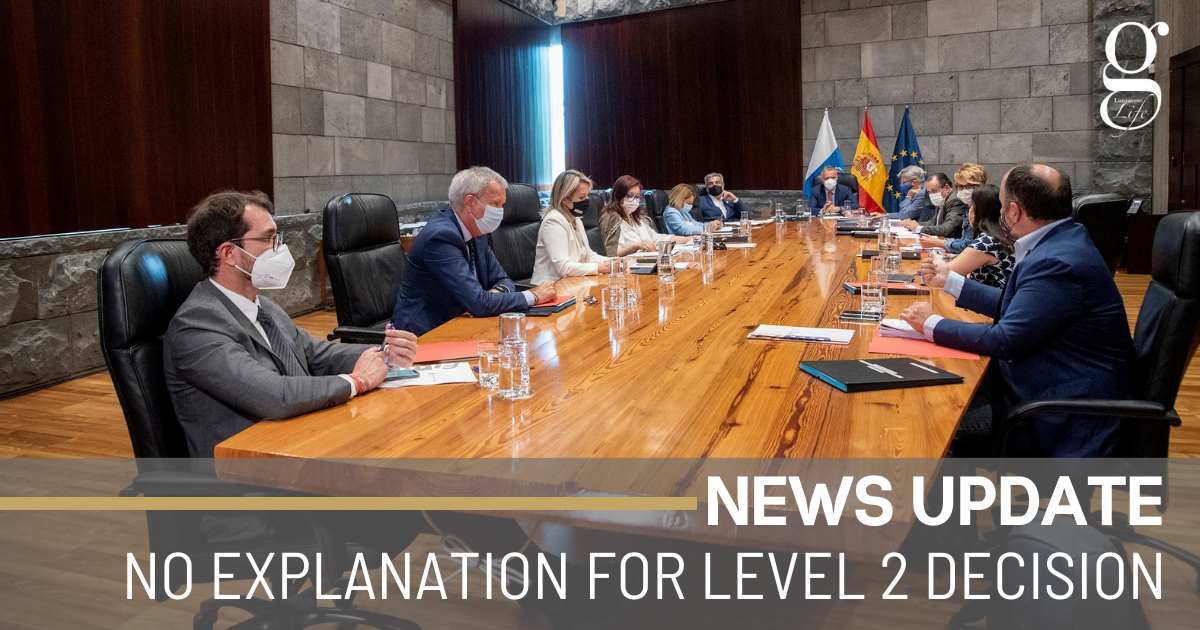 The system used to decide levels analyses eight indicators: Block 1, which contains six figures that relate to infection rates and testing, and Block 2, which has two figures concerning hospital occupancy. To go up a level, an island must have at least two Block 1 indicators and one Block 2 indicator at that level; to qualify for a reduction in level, those indicators must remain at a lower level for 14 days.

Nevertheless, the Canarian Government is also permitted to exercise discretion in deciding levels. It did so yesterday with Tenerife, which has seen a sharp rise in infection rates, but whose Block 2 occupancy indicators remain at Level 1. Tenerife was raised to Level 3 as a result, and the Canarian Government’s spokesman gave ample reasons to justify its decision.

Discretion also appears to have been exercised with Lanzarote, but the speakers who addressed the press after the meeting offered no reason for why Lanzarote should be kept at Level 2. A week ago, they said that the situation on the island “did not merit” a reduction in level, but there was no such excuse this time.

Since the gym outbreak of early May, Lanzarote’s progress has been good. Tías, for example, has registered no cases in the last seven days. Teguise has had three and Yaiza, five. As usual, most cases on Lanzarote have been registered in its most highly-populated municipality, Arrecife, which has logged 28 cases in the last week. Lanzarote is also ahead of other islands in terms of vaccination.

Two weeks ago, we visited the busy Playa de Las Canteras in Gran Canaria, where hundreds of bars and restaurants are permitted to serve up to ten people at tables on outdoor terraces and six indoors because of the island’s Level 1 status. Meanwhile, here on Lanzarote, bars and restaurants remain limited to six outdoors and four indoors, severely impairing their ability to make money.

Lanzarote requires an explanation for why this decision has been taken.

Still on Amber
Scroll to top