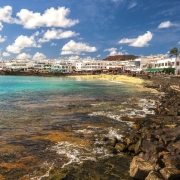 A 41-year-old German woman and her 10-year-old son were rescued by emergency services yesterday after their kayak drifted away from the shore of Playa Blanca. 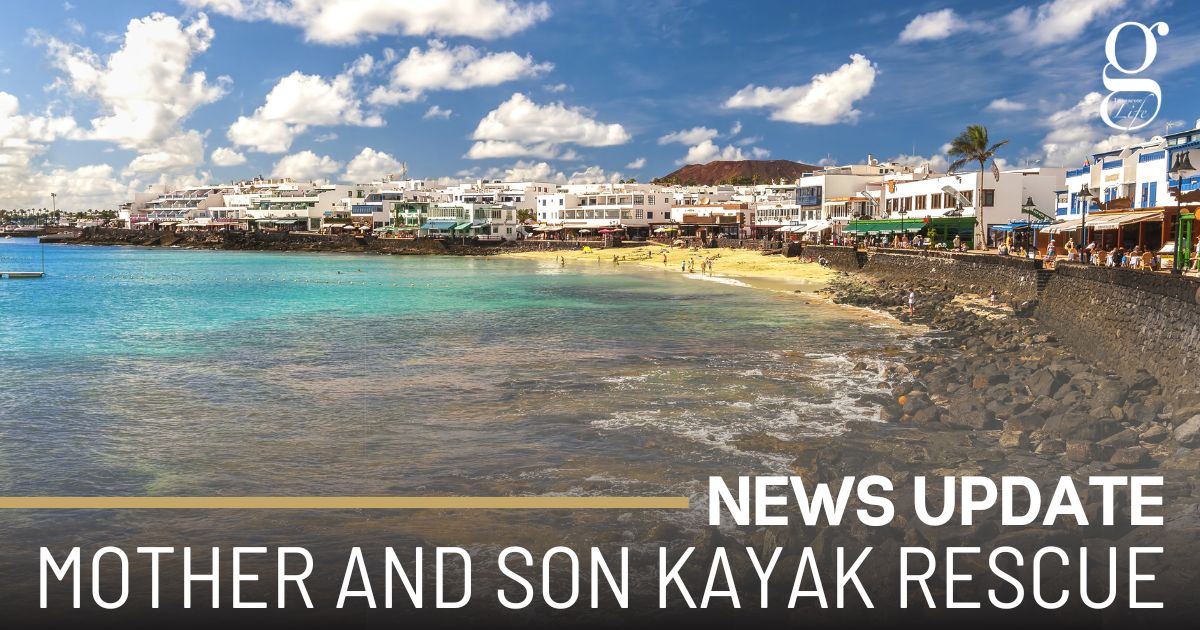 At approximately 4:45pm, emergency services were contacted about a kayak that had drifted with two occupants on board. When they arrived the kayak had already been approached by another boat leisure boat.

A jet-ski operated by the Guardia Civil approached the kayak and took the two holiday-makers back to shore. Both the mother and son were unharmed.

Make friends and discover Lanzarote on a bike!
ALDI is coming to Lanzarote